The Palm Grove is actually an agroecosystem where the crops have been arranged in vertical strata, that is, at different heights to obtain higher yields and optimal use of space.

The lower tier was traditionally occupied by hemp, cotton, alfalfa, wheat, and some vegetables. The intermediate level is the domain of fruit trees such as pomegranate, olive, fig, “jinjolero”, mulberry and some citrus, while above this trees the dominant upper layer appears, which defines all the orchards, and is the one that actually occupies the palm tree date.

The non-cultivated orchards are colonized every year by an interesting variety of wild plants with nitrophilic appetites, while, in the surroundings of the Palm Grove, the influence of the mountains surprises us with protected wild species of high interest and such as Sideritis glauca , (known as pink cat’s tail) and the Centaurera saxiola, both present in the nearby rocks, or curious Ibero-Africanisms such as Withania frutescens and Periploca laevigata. Inside the Palm Grove, a climbing plant such as Lonicera biflora stands out, also known as river honeysuckle, which is a protected species, of great beauty in flowering, which we can observe near the water courses and forming part of some traditional fences of the Palm grove. 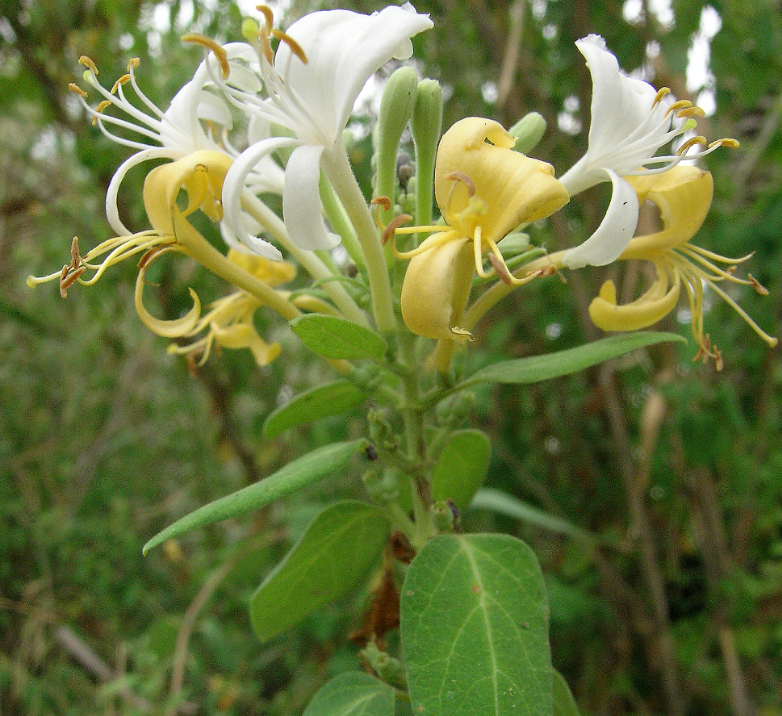 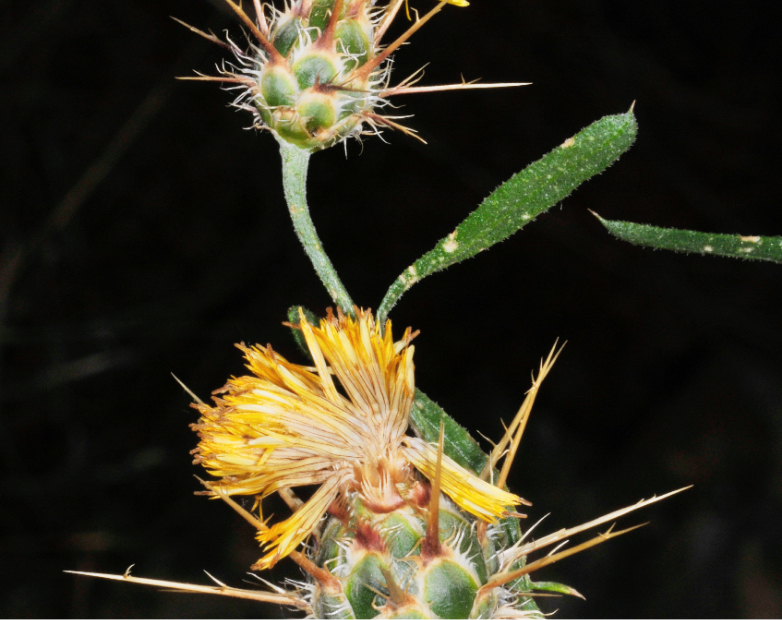 The diversity of existing fauna is a consequence of the varied ecological environments that converge in the Palmeral itself. The cultivated areas are frequented by birds such as blackbirds, verdigris, greenfinches and black starlings. Associated with the irrigation network and Azarbe de las Fuentes, moorhens, amphibians such as the common frog, common and midwife toads and cattle herons, which tend to feed on insects in fields traveled by livestock, are not uncommon. In 2013, 200 specimens of fartet, an endemic fish in serious danger of extinction that feed on mosquito larvae and that seems to have adapted to this small artificial lagoon, were introduced into an irrigation pond in the Palm Grove. The forest influence of the surrounding mountains favors the presence of the “Pito real”, which also usually makes its nests in the same trunks of palm trees, and many other birds such as partridges, warblers, robins, chickadees, redstarts, owlets, scops, owls, shrikes and kestrels. Due to the proximity to the urban area, sparrows, swifts and common planes are abundant.

Mammals are represented by the Moorish and European hedgehog, the fox, the dormouse, the squirrel, the common shrew, the weasel, and rodents such as the field mouse, house mouse, common rat and black rat. Also common are bats such as medium horseshoe and large horseshoe. Among the reptiles that we can occasionally observe are the “culebras bastardas y de escalera“, the ocellated lizard, the Iberian and long-tailed lizards and the common and pink geckos. 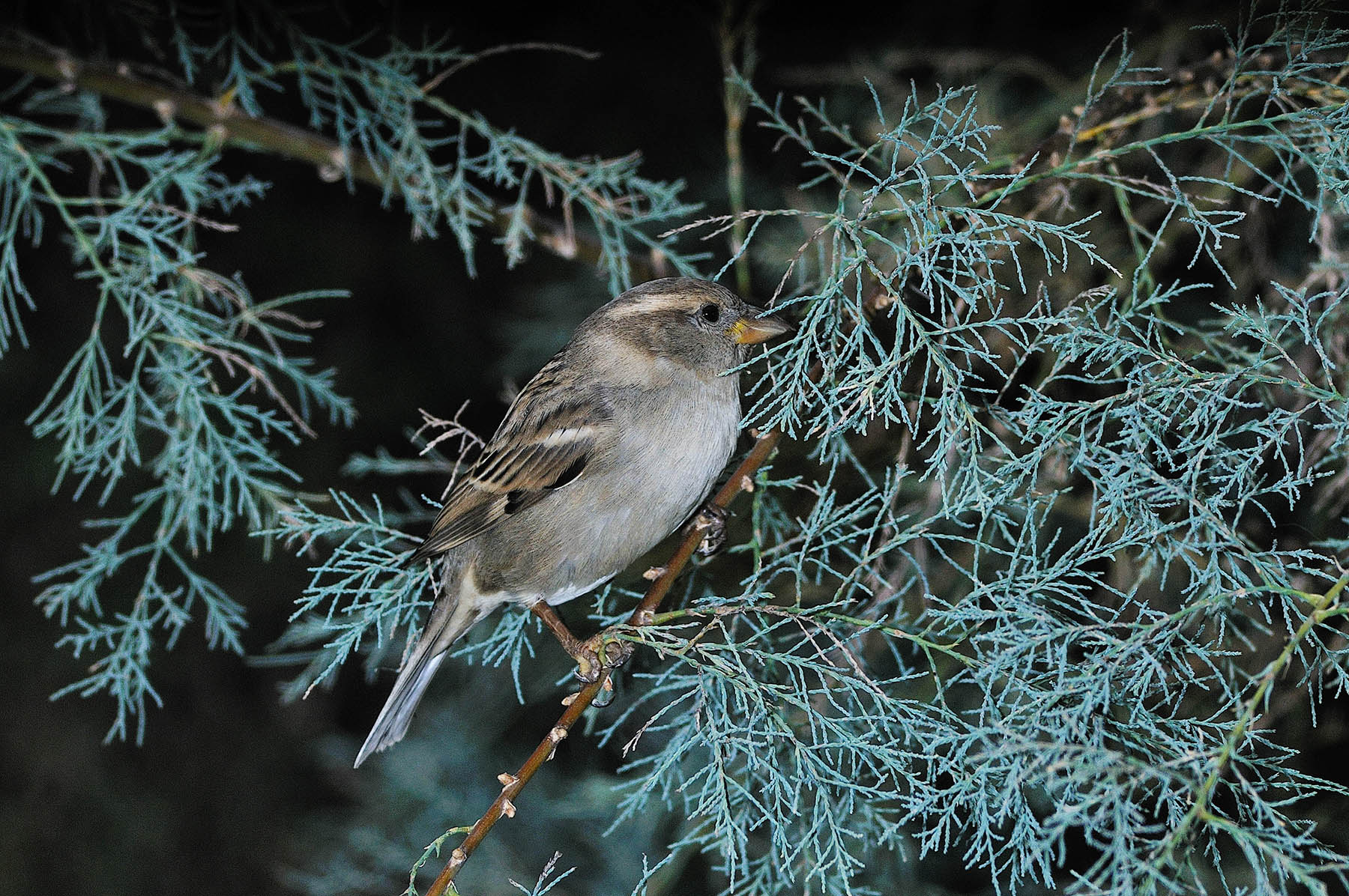 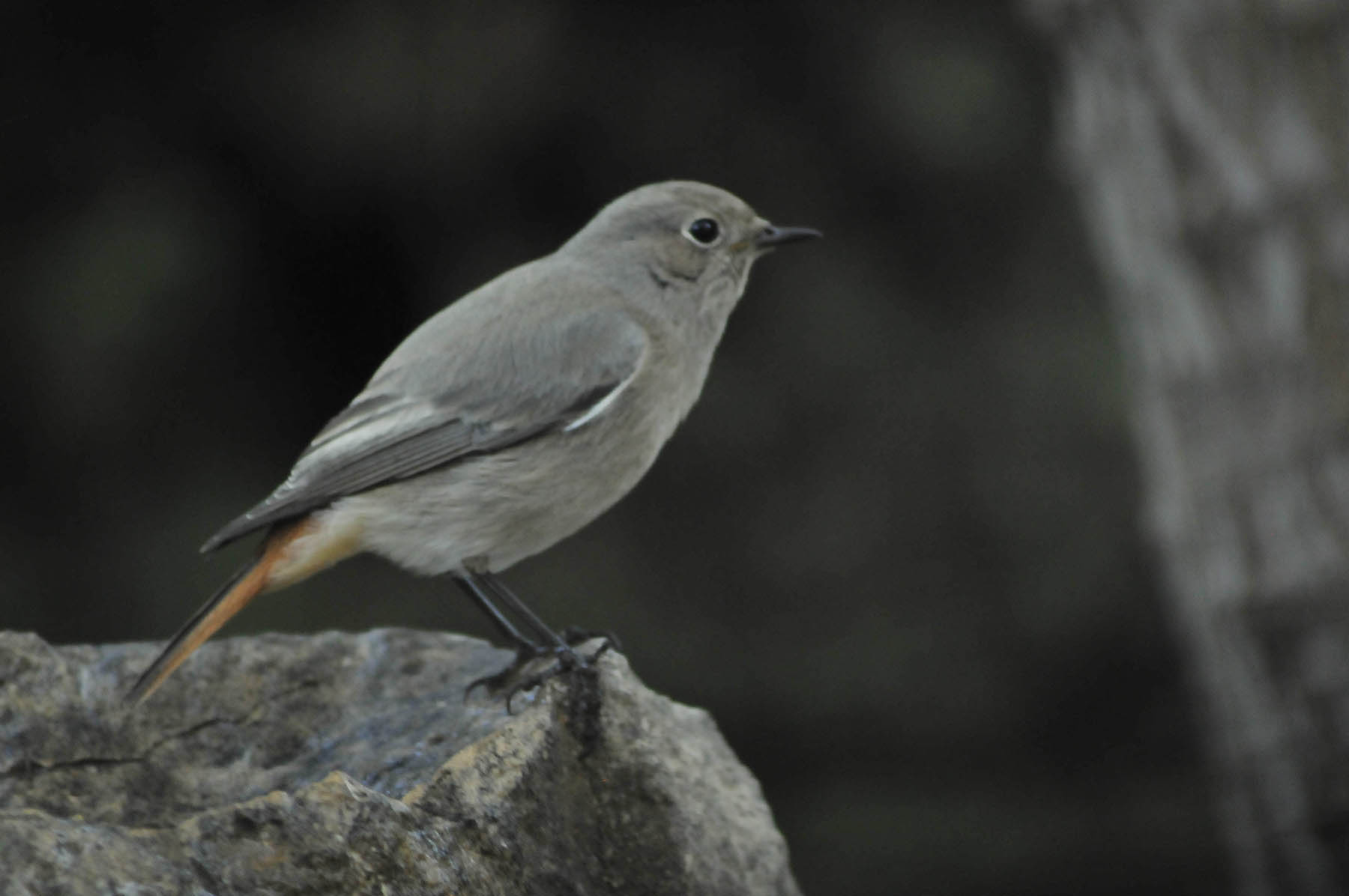 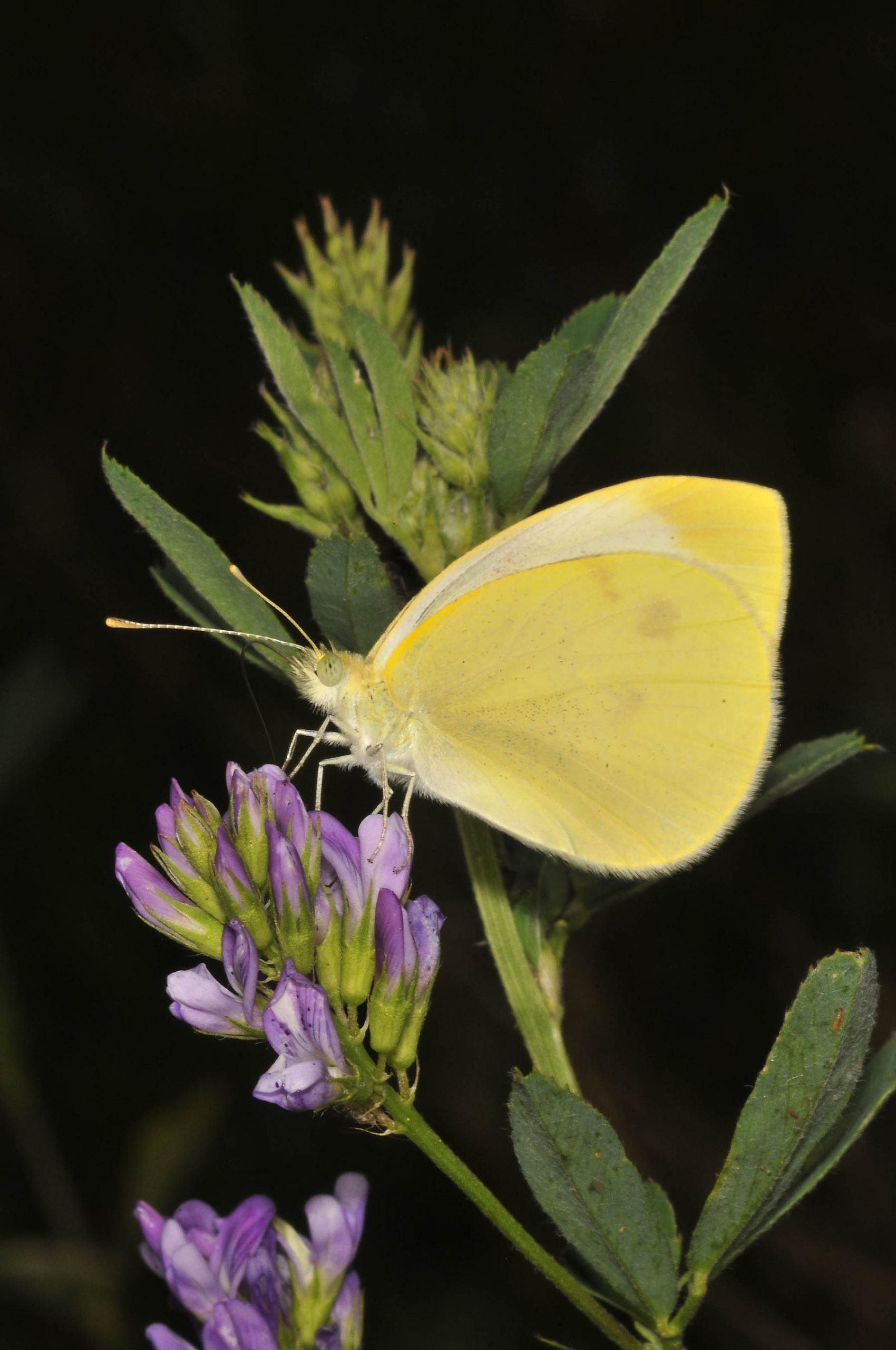 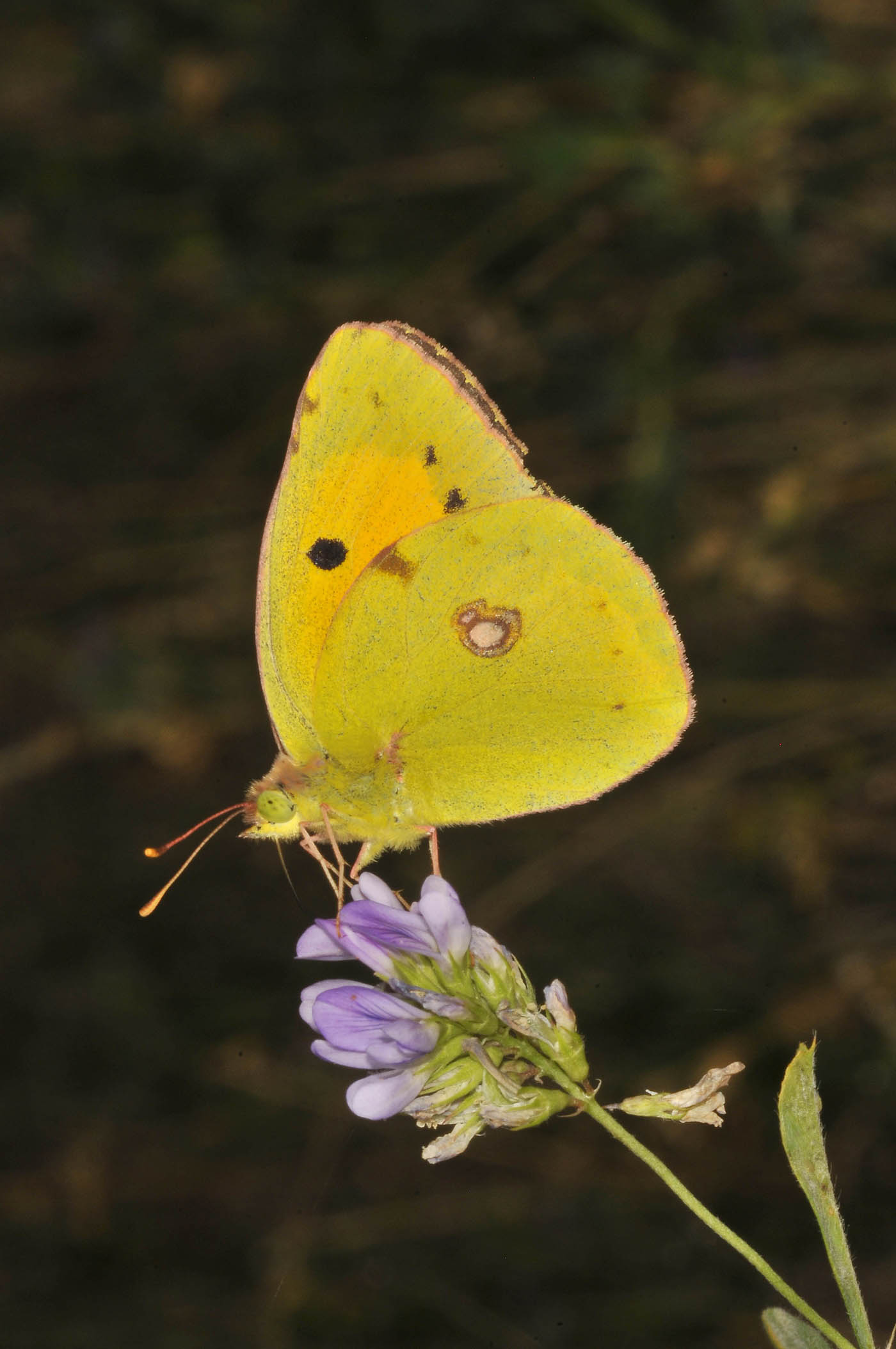 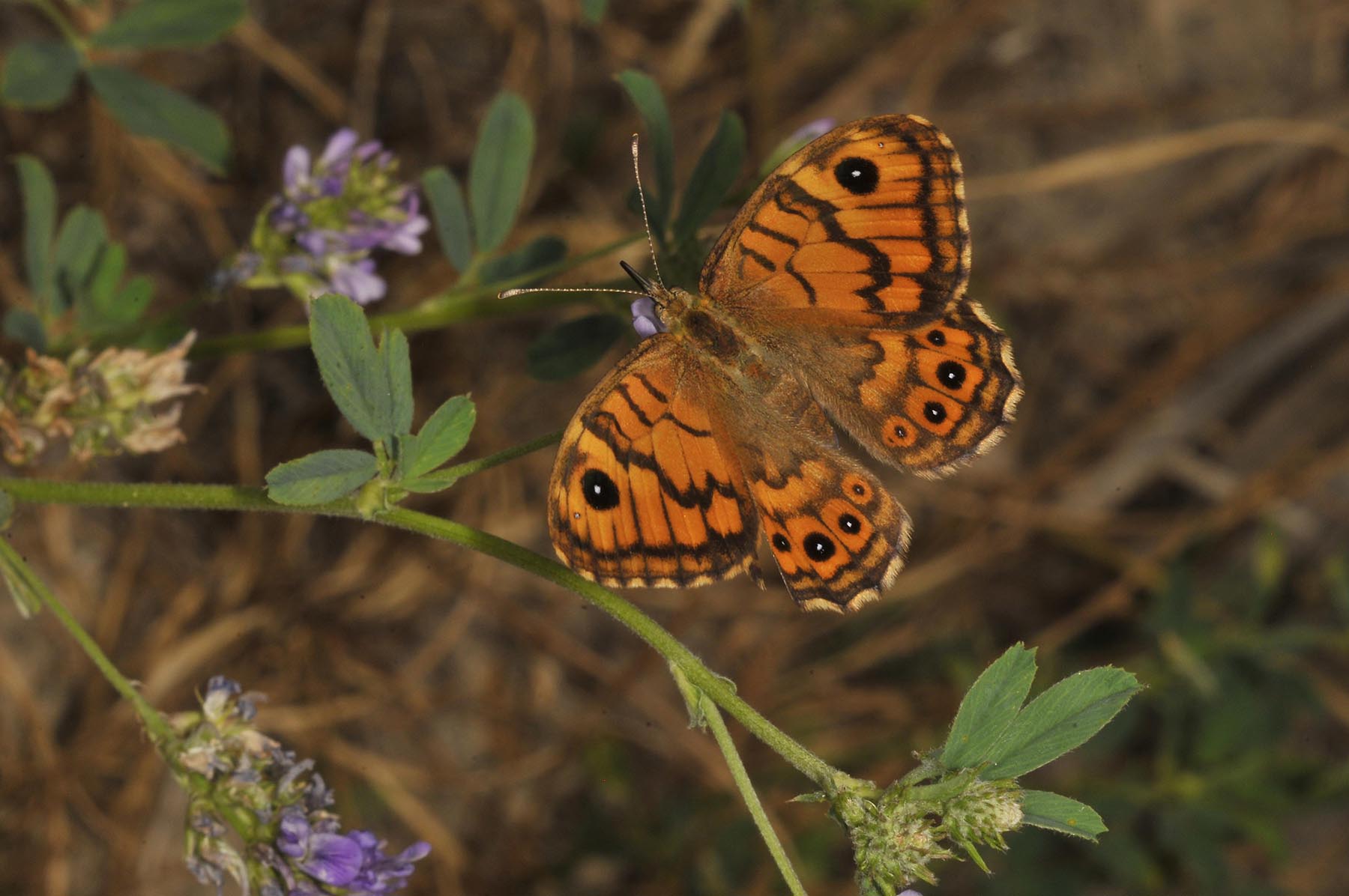 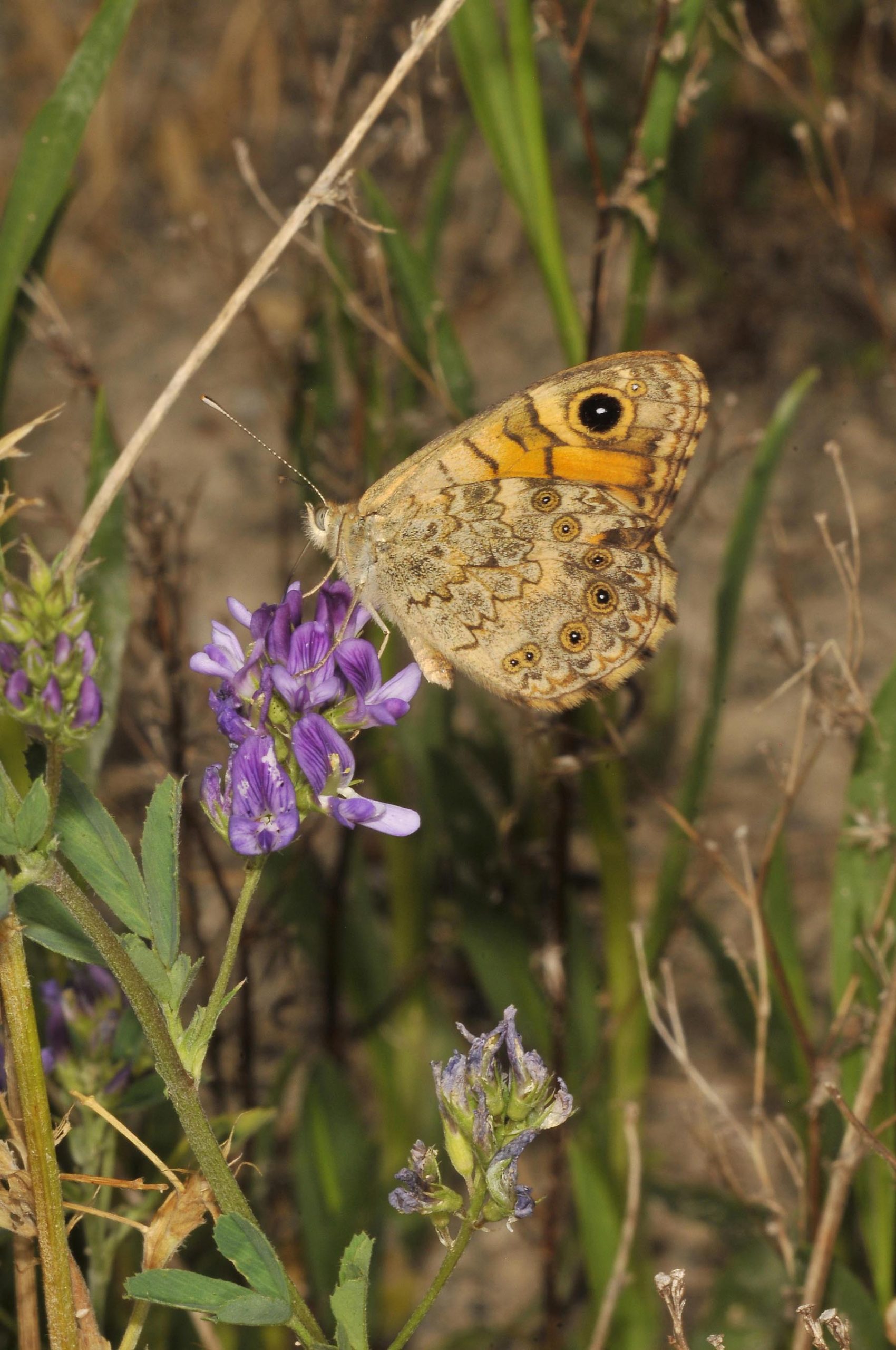 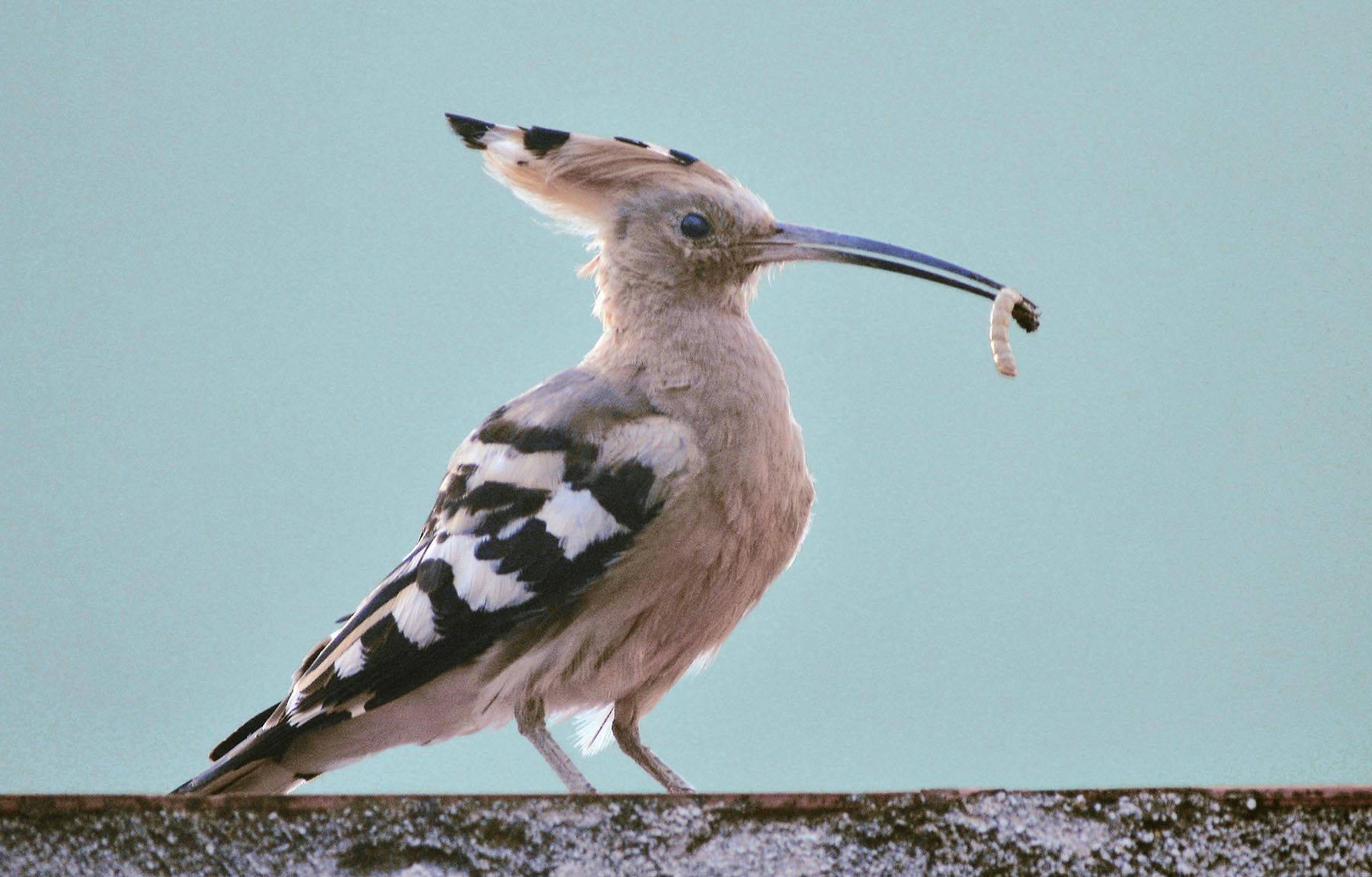 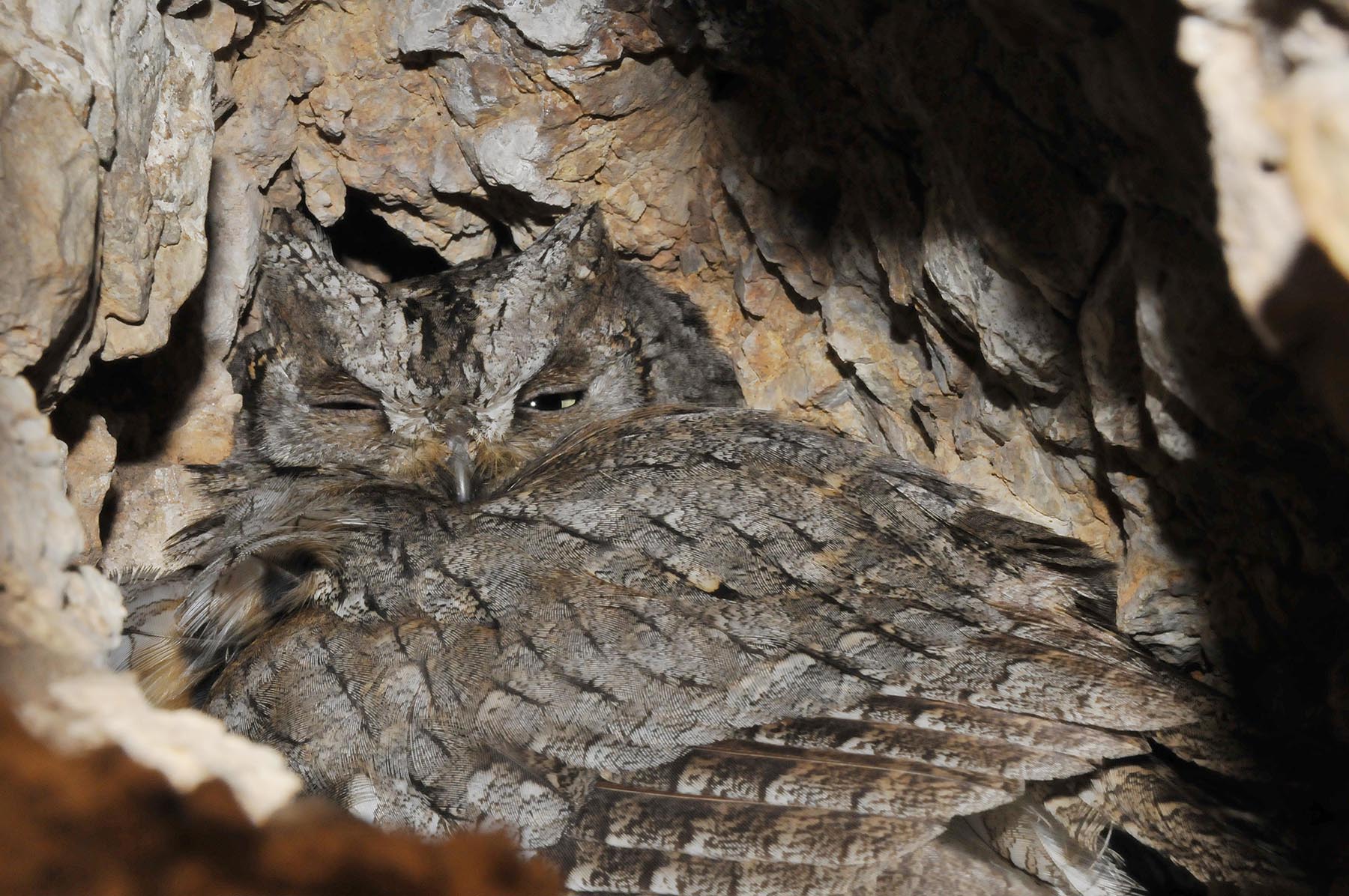 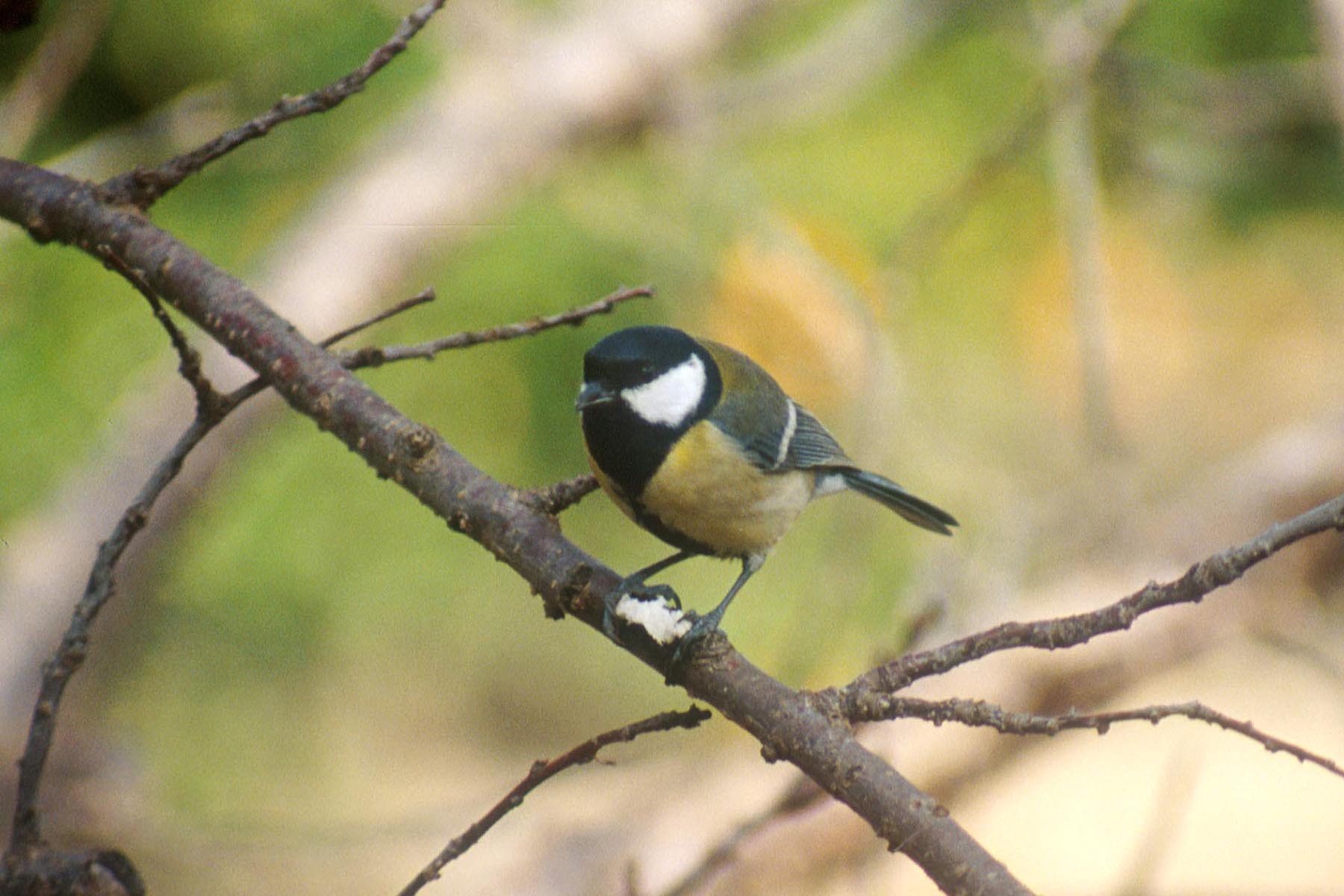 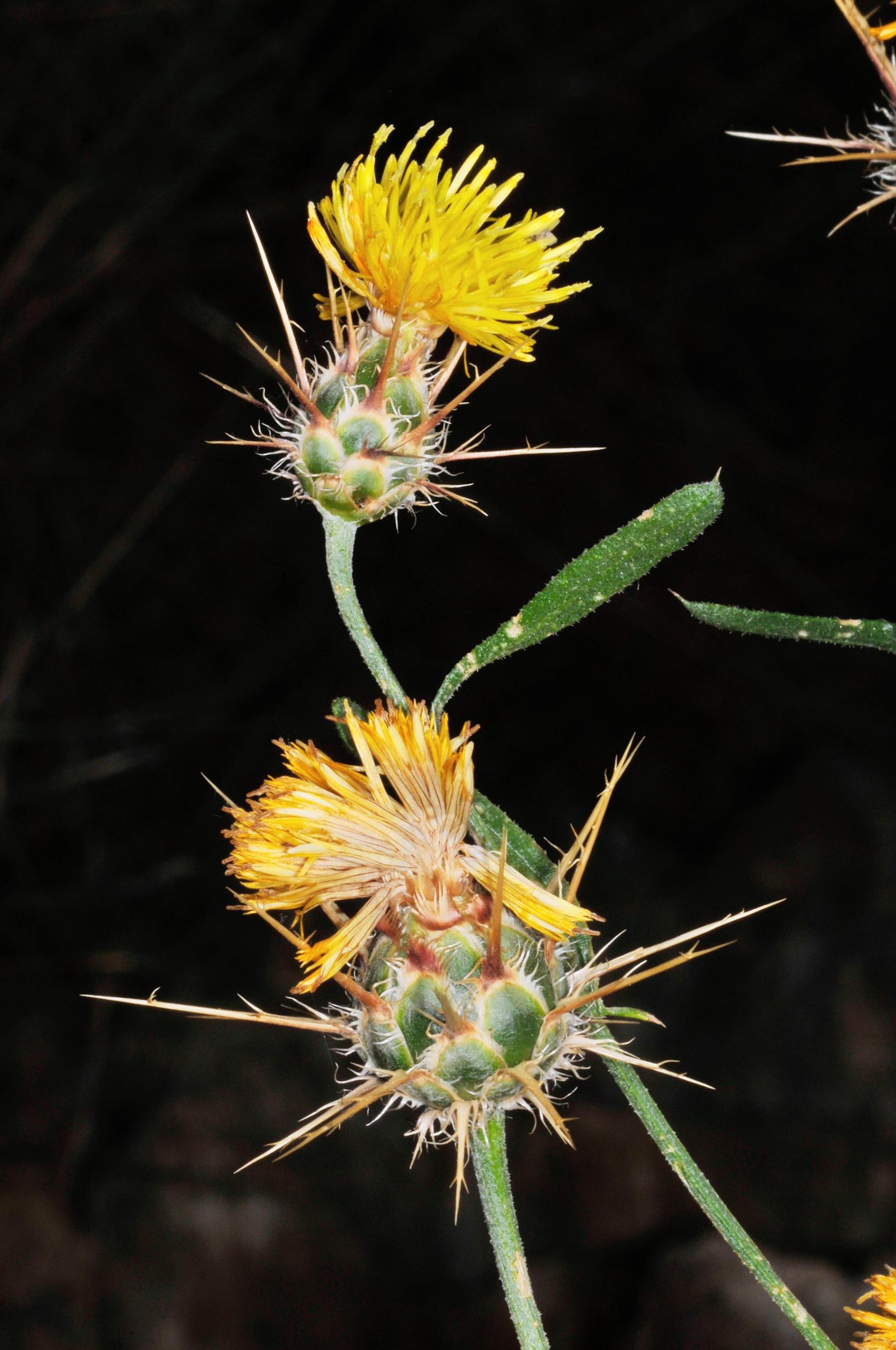 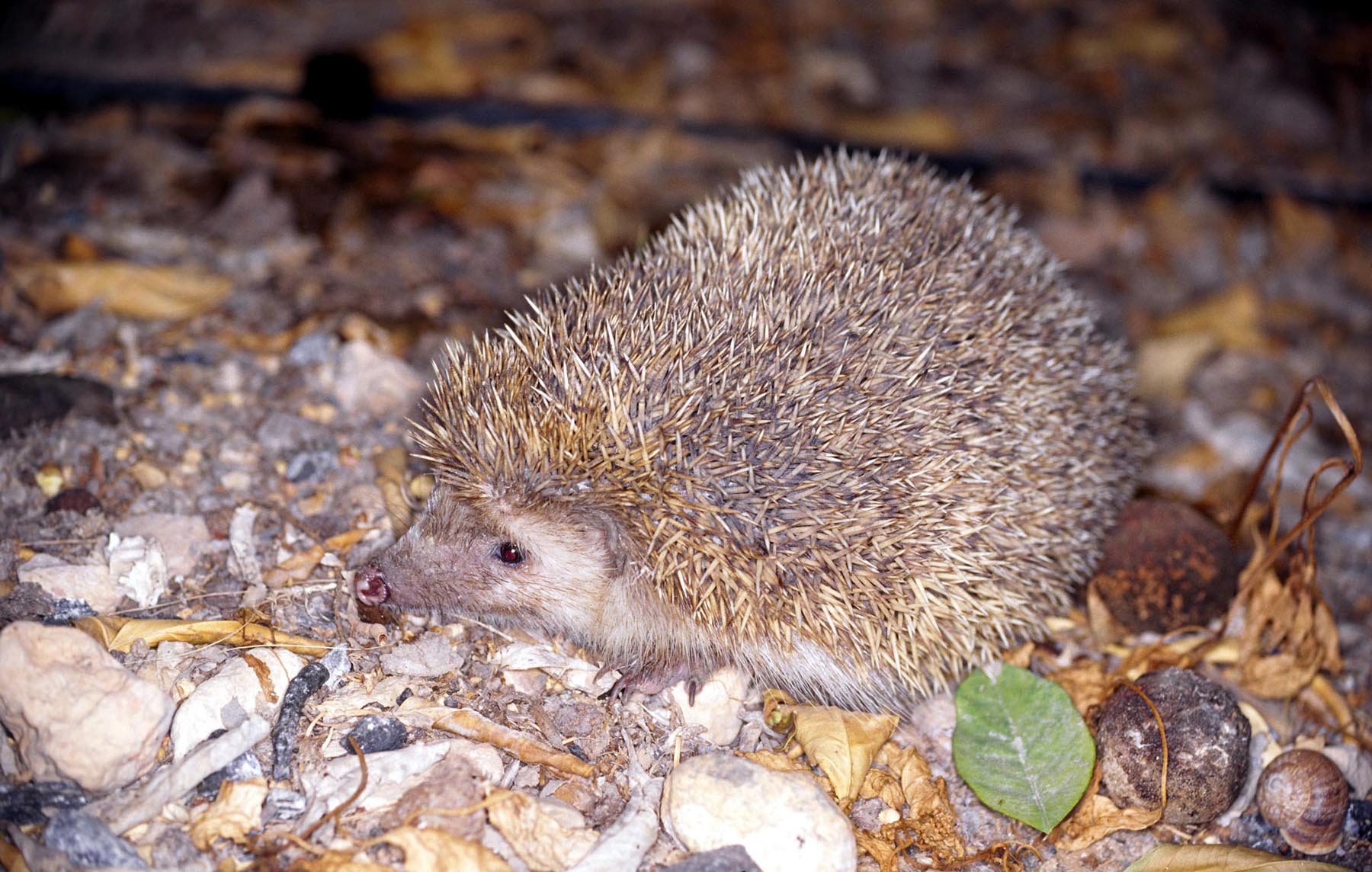 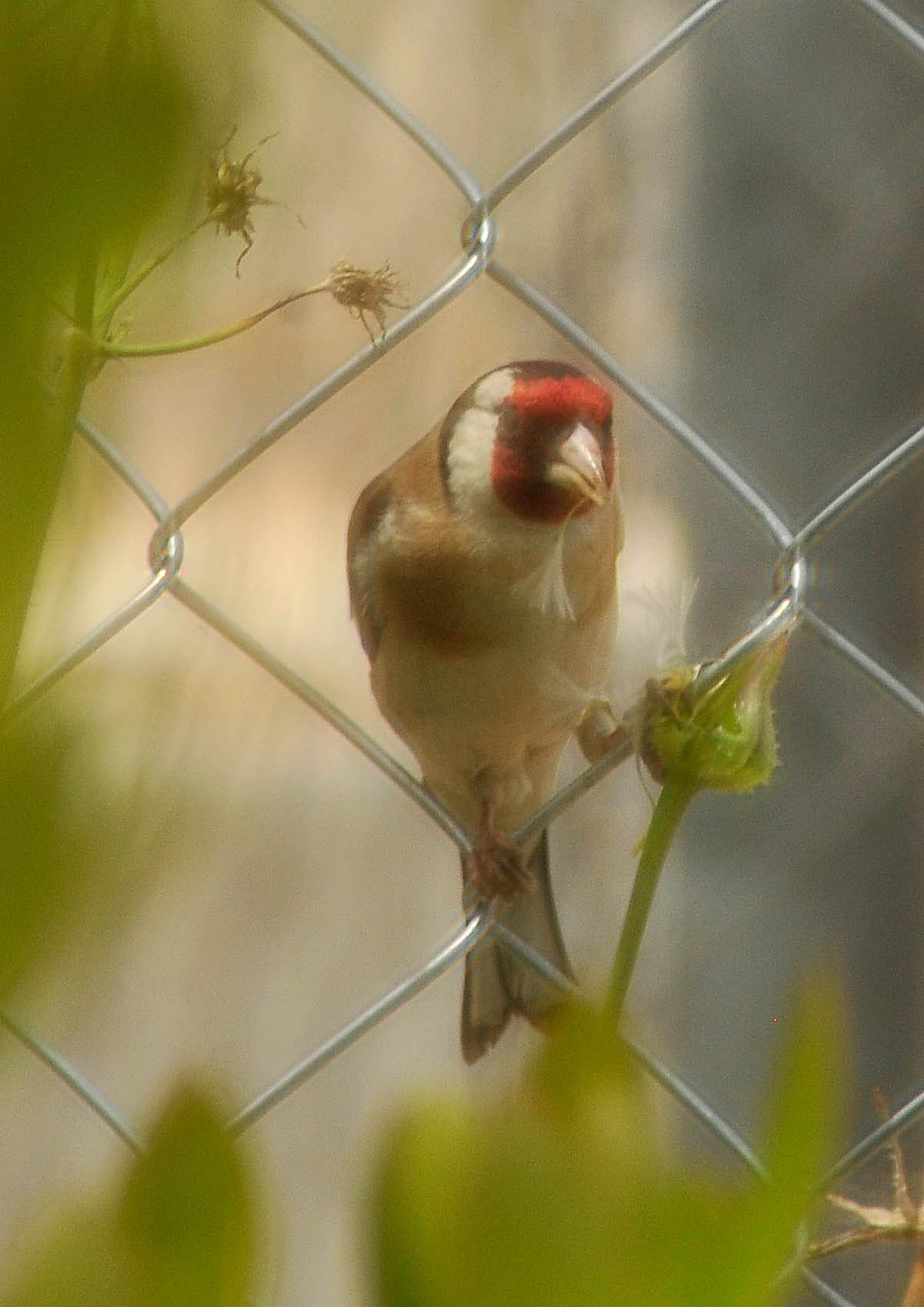 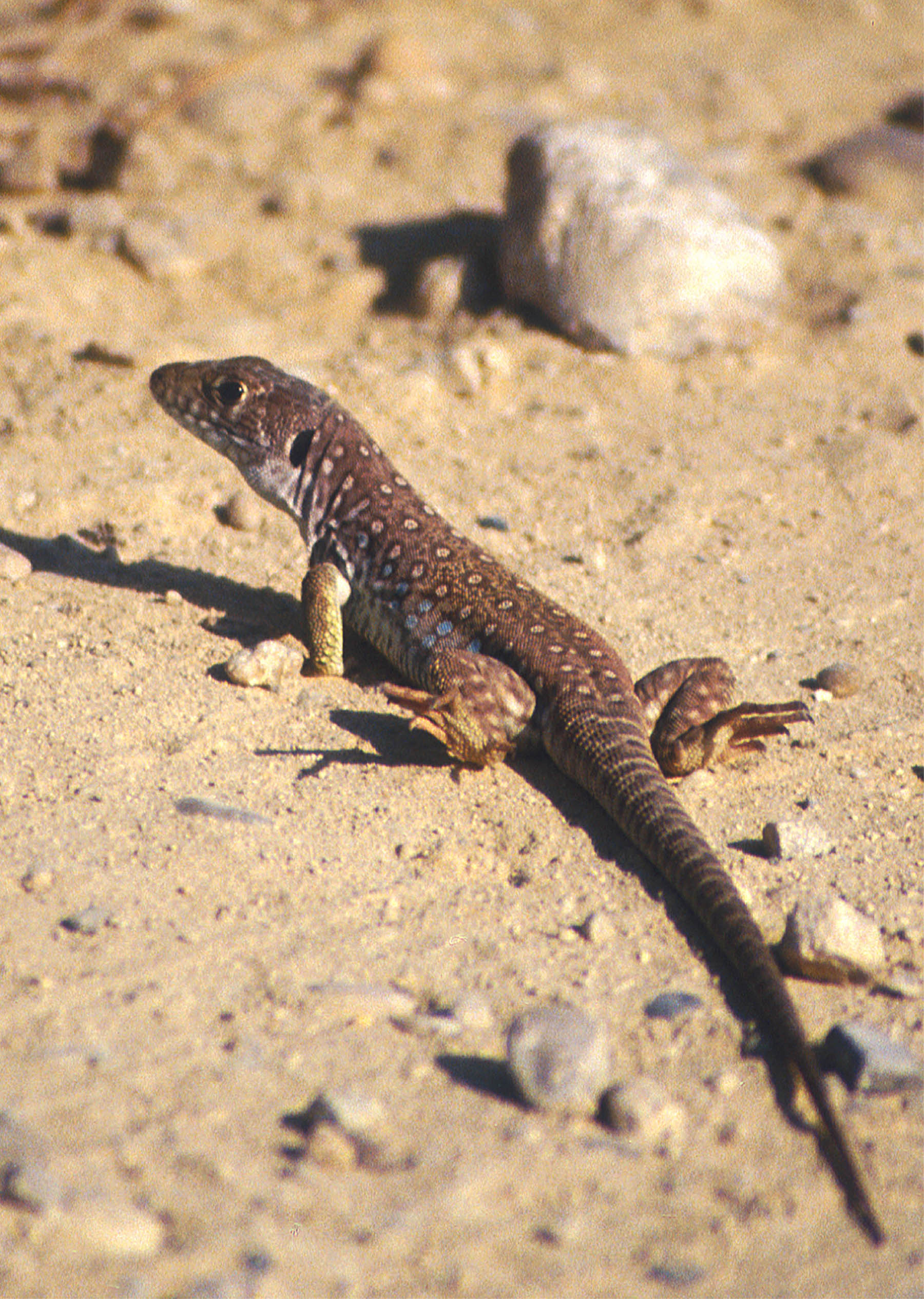 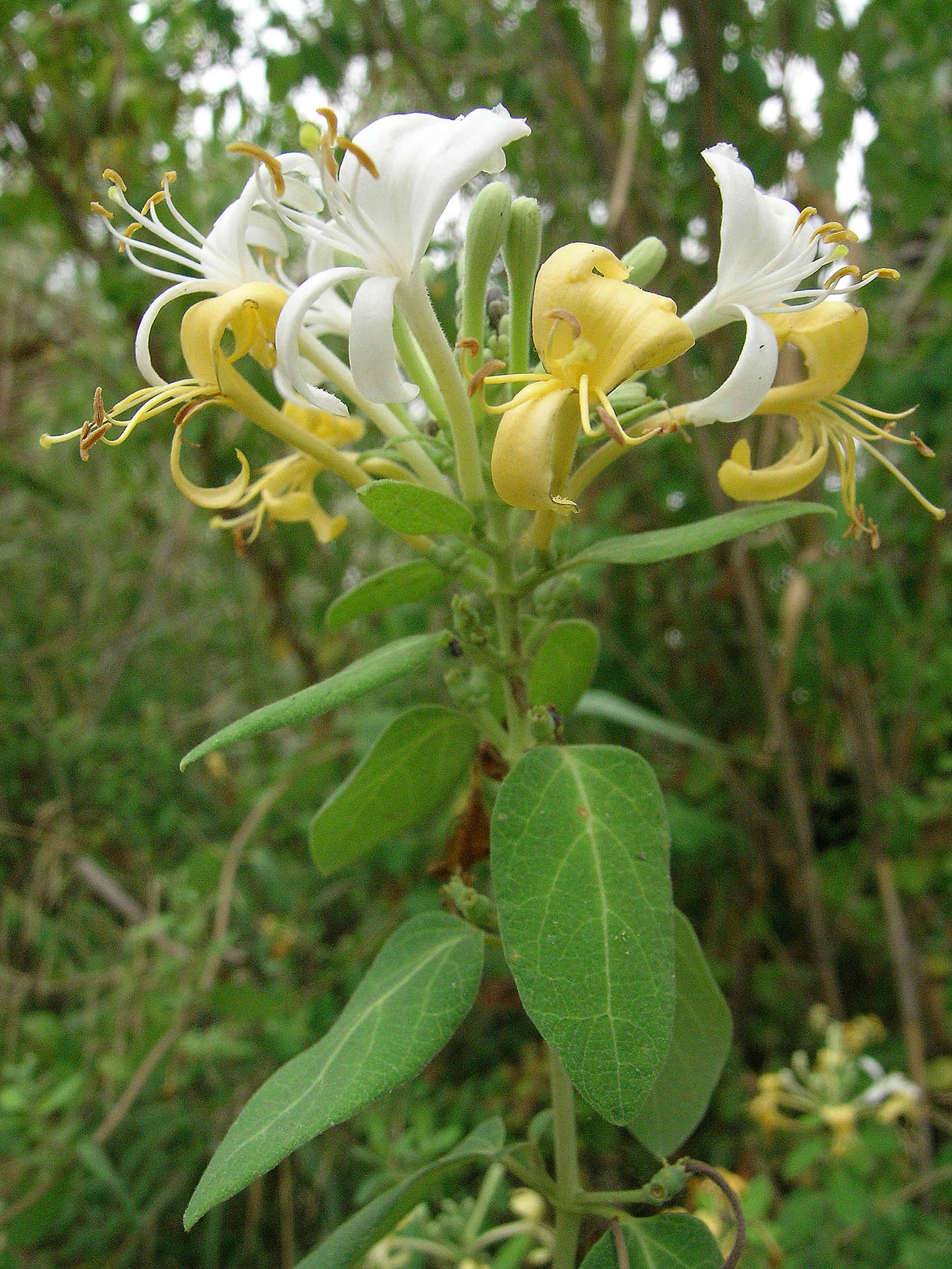 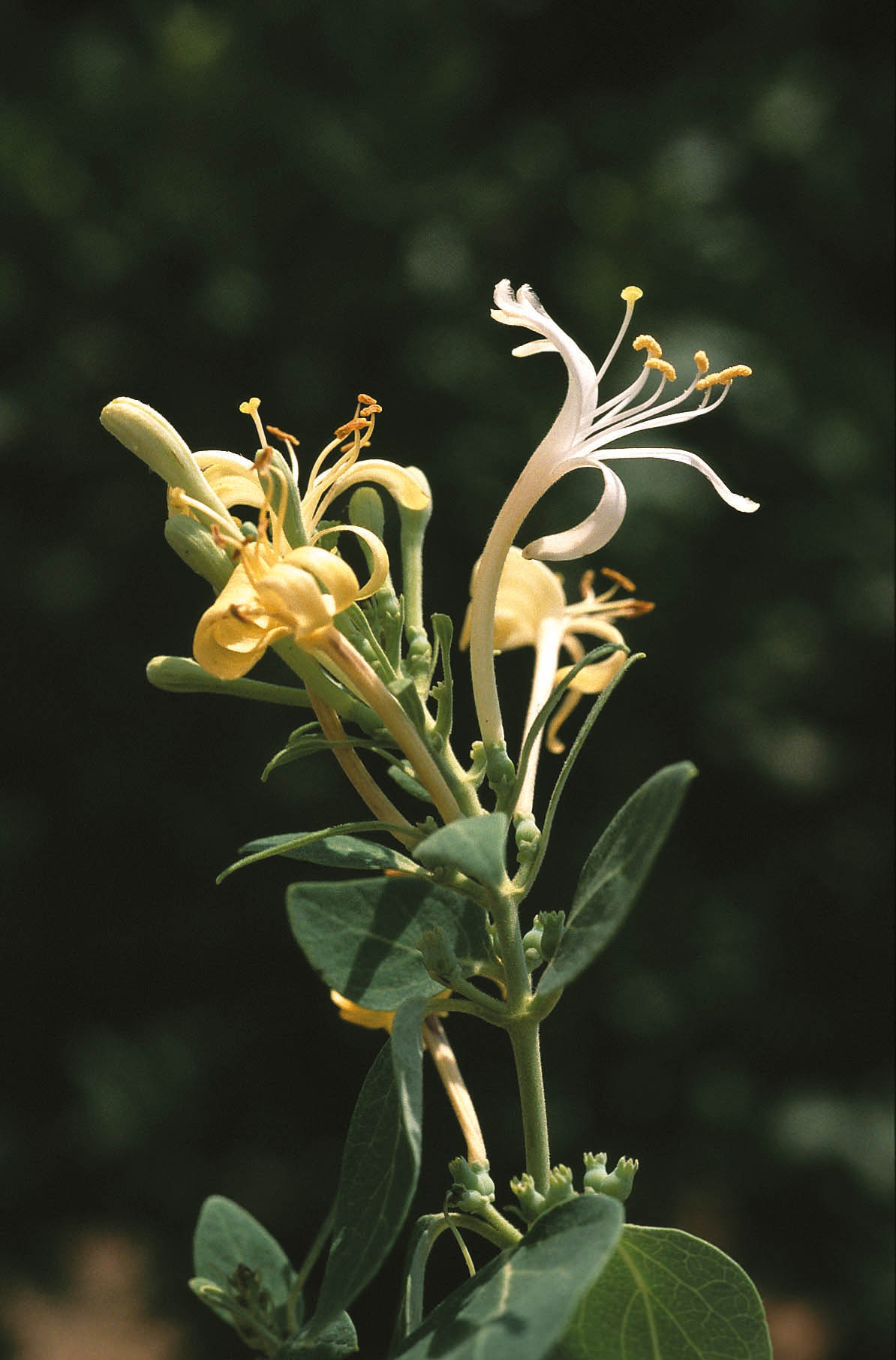 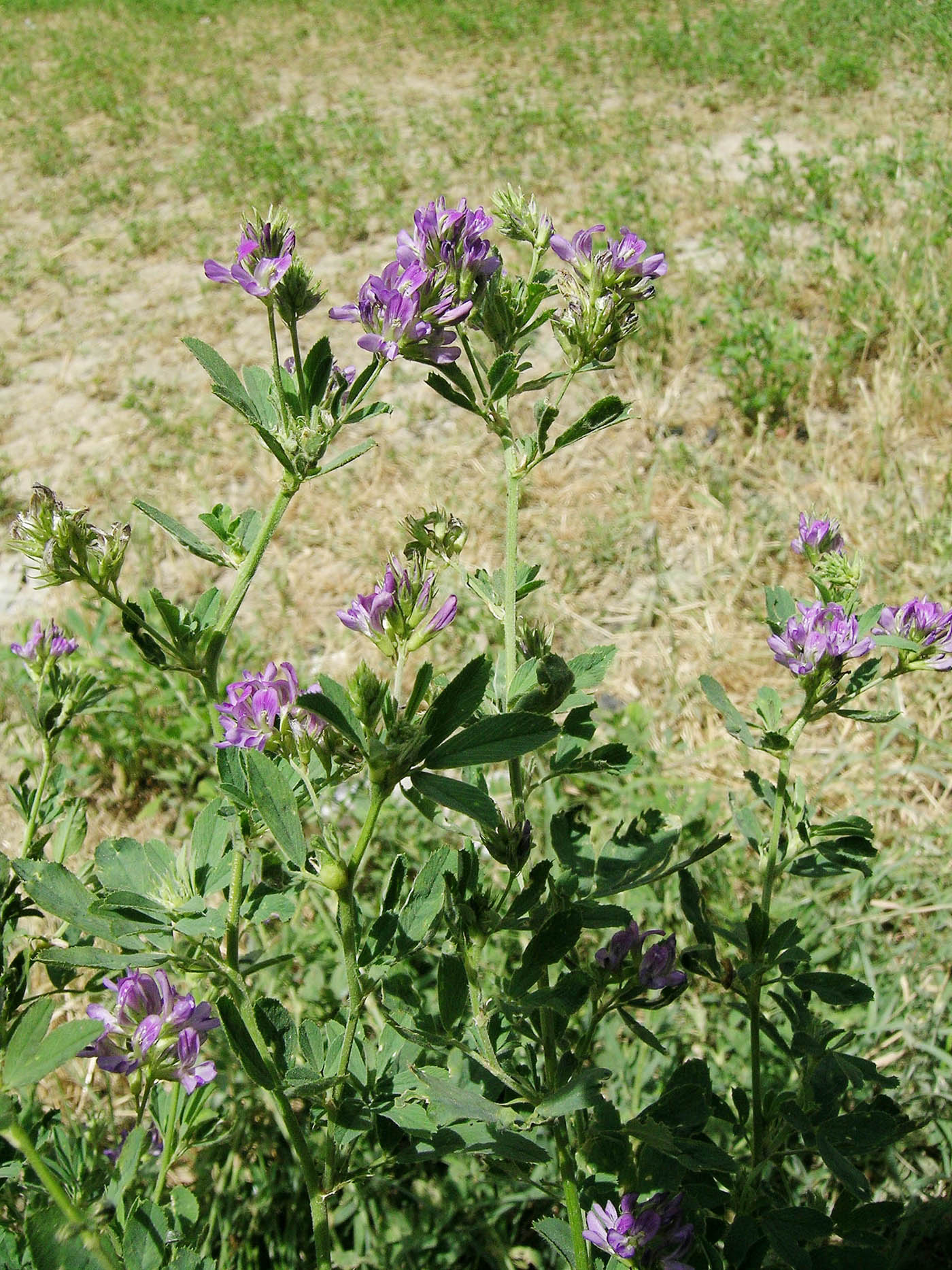 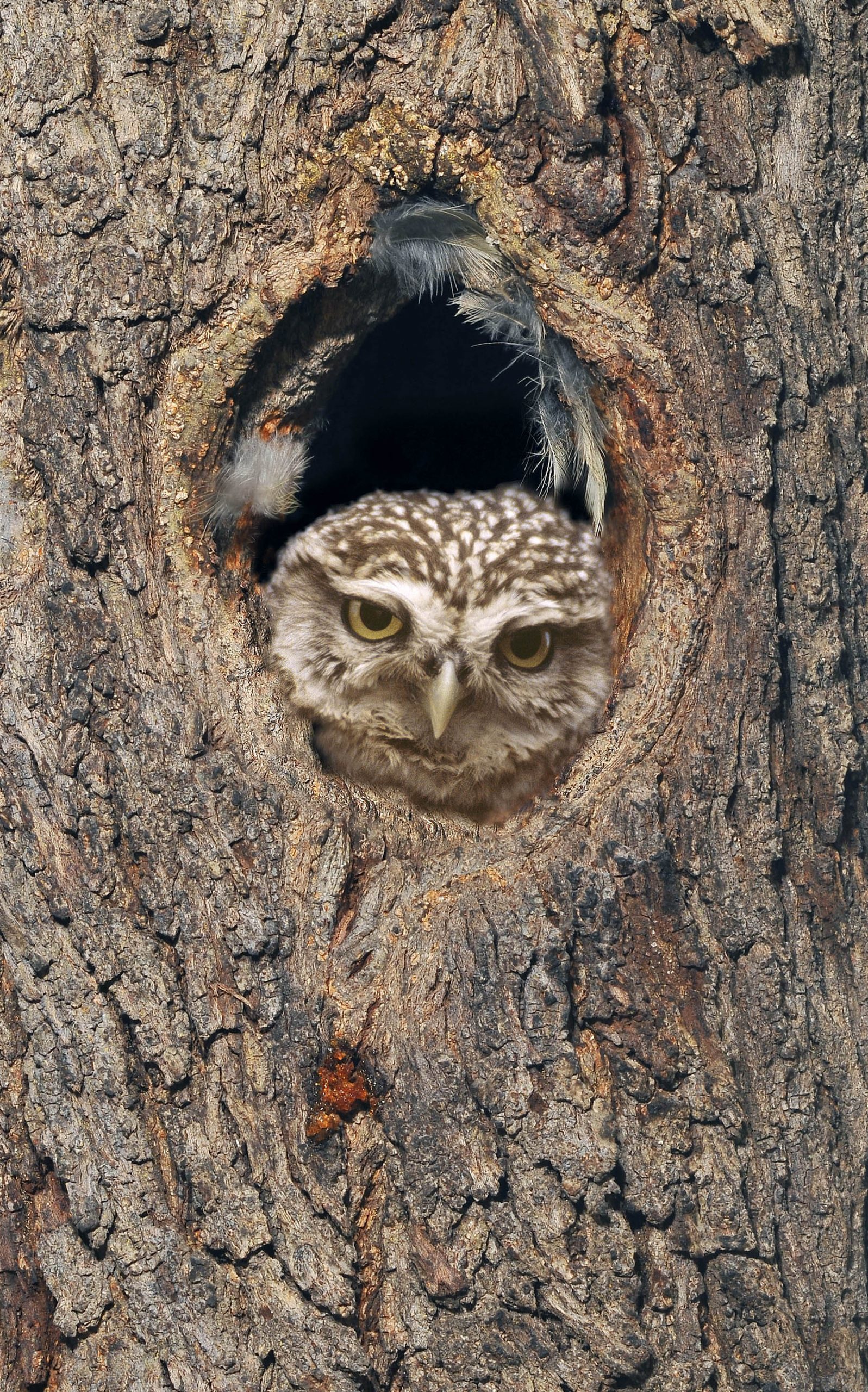 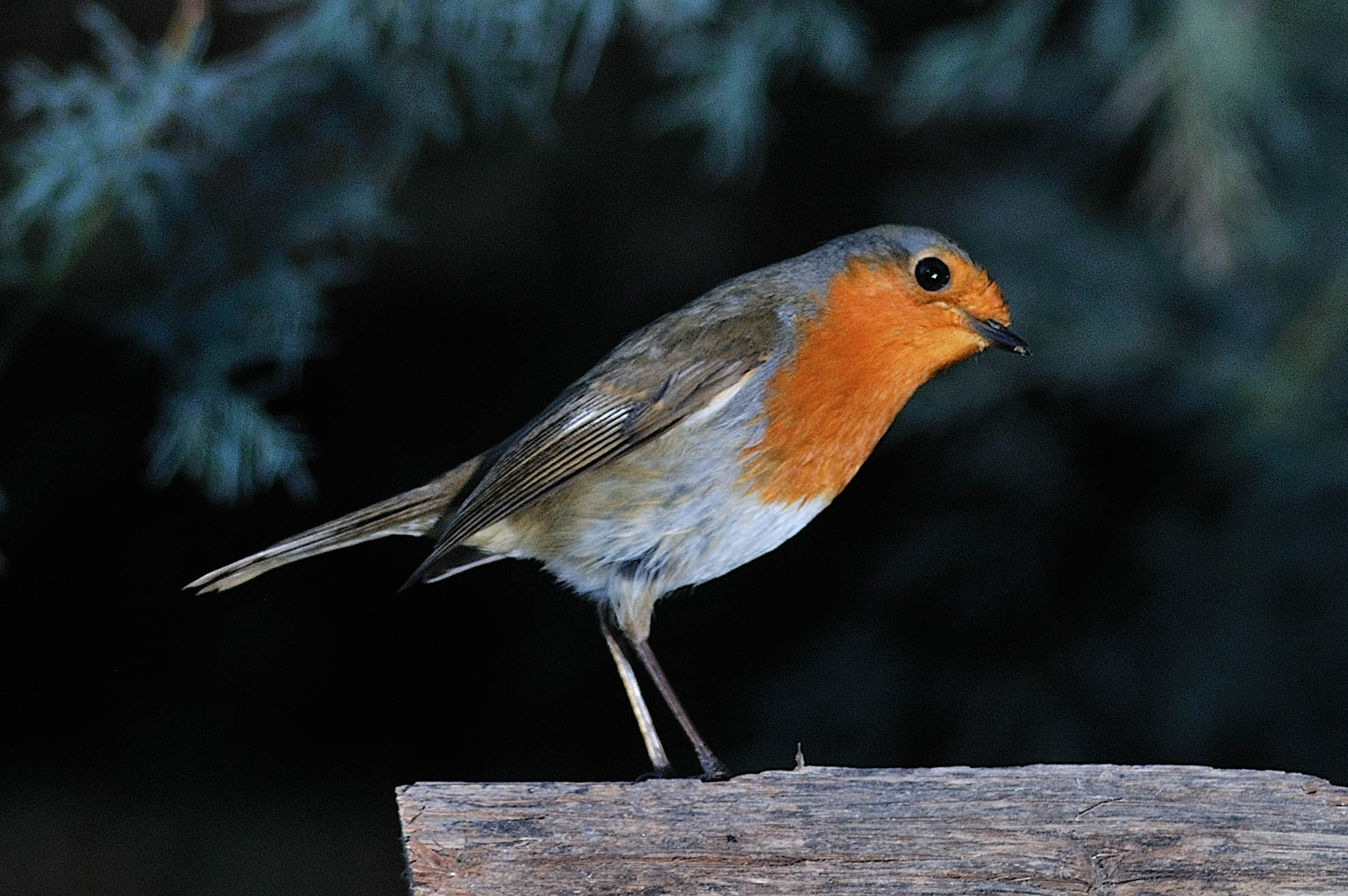 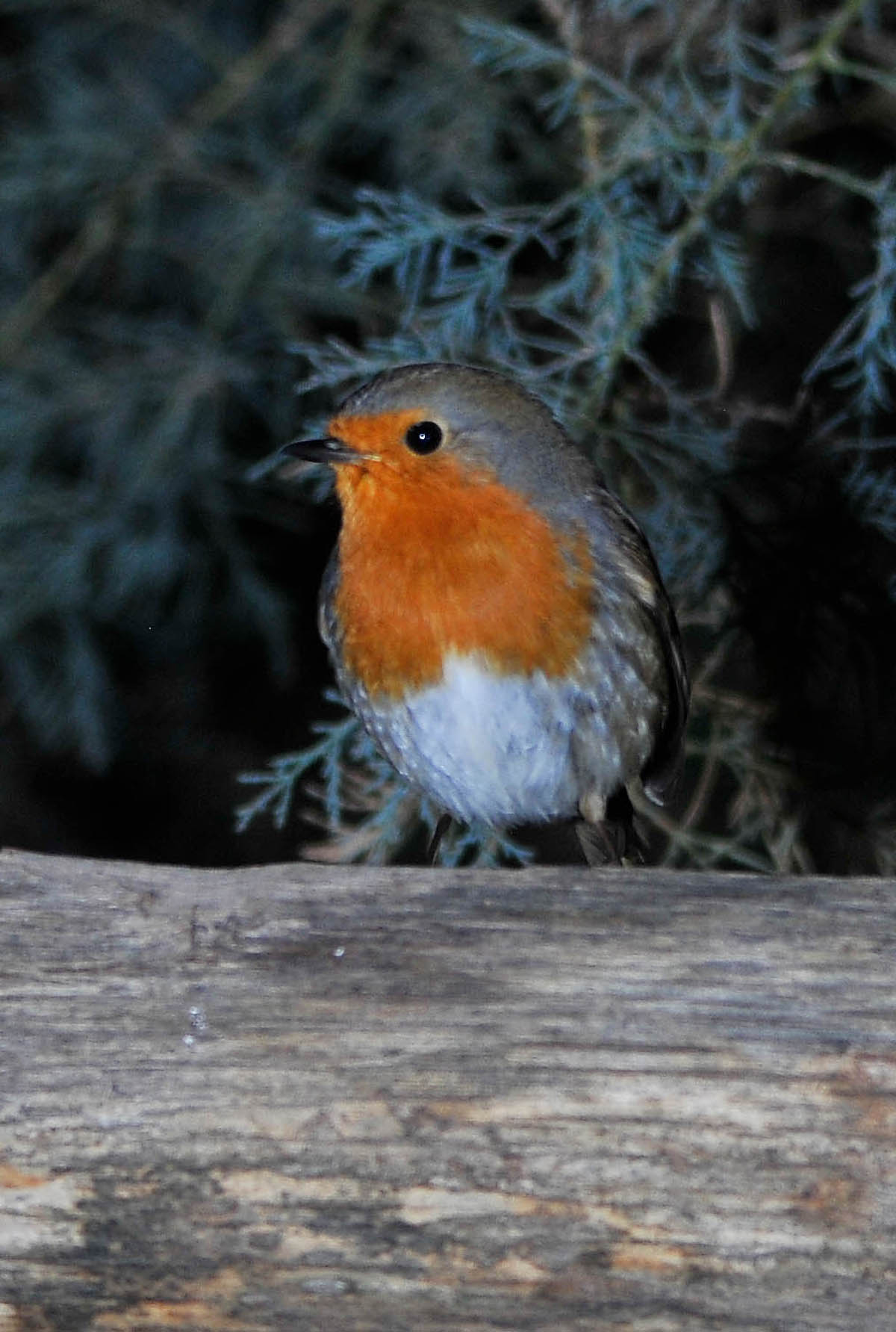 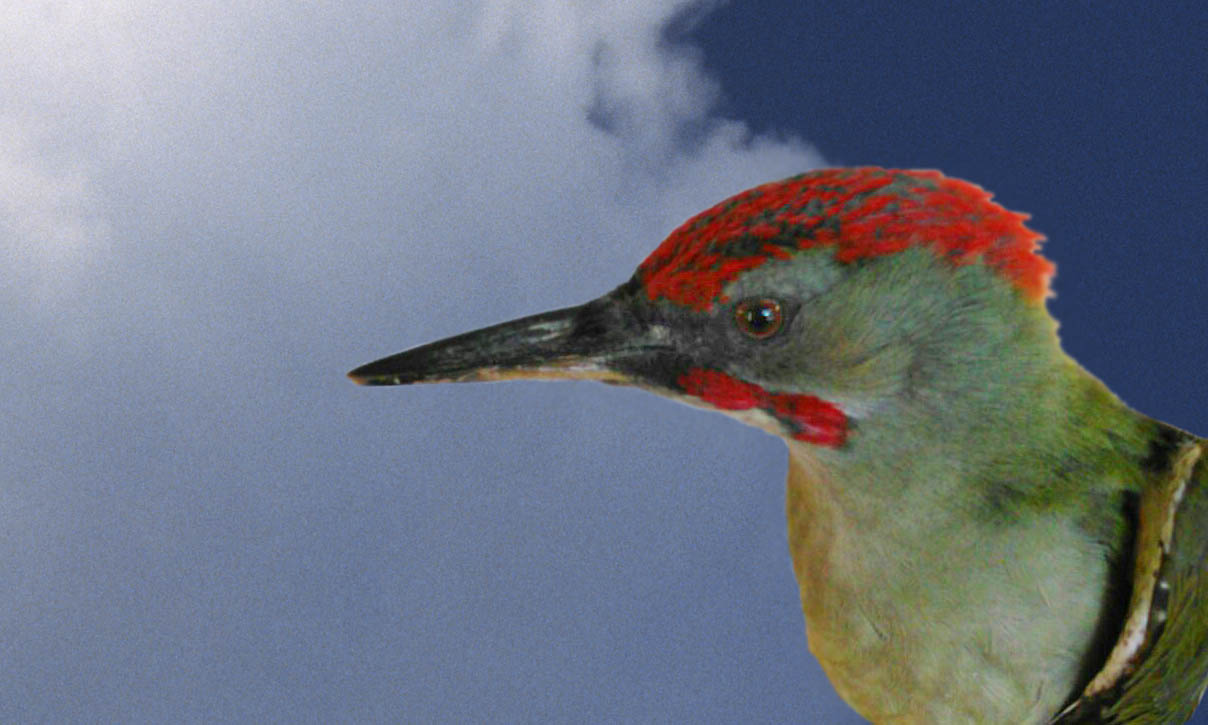 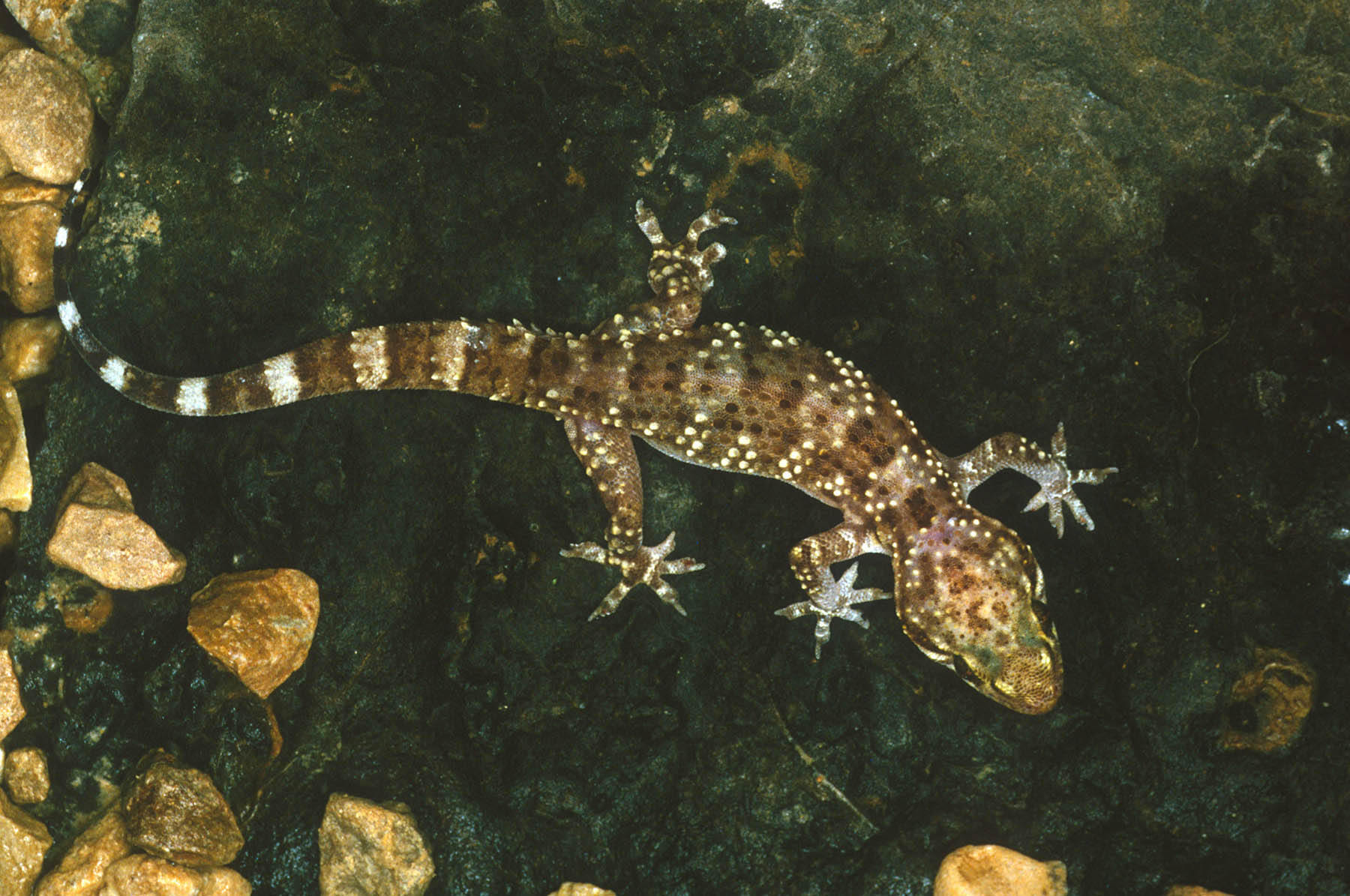 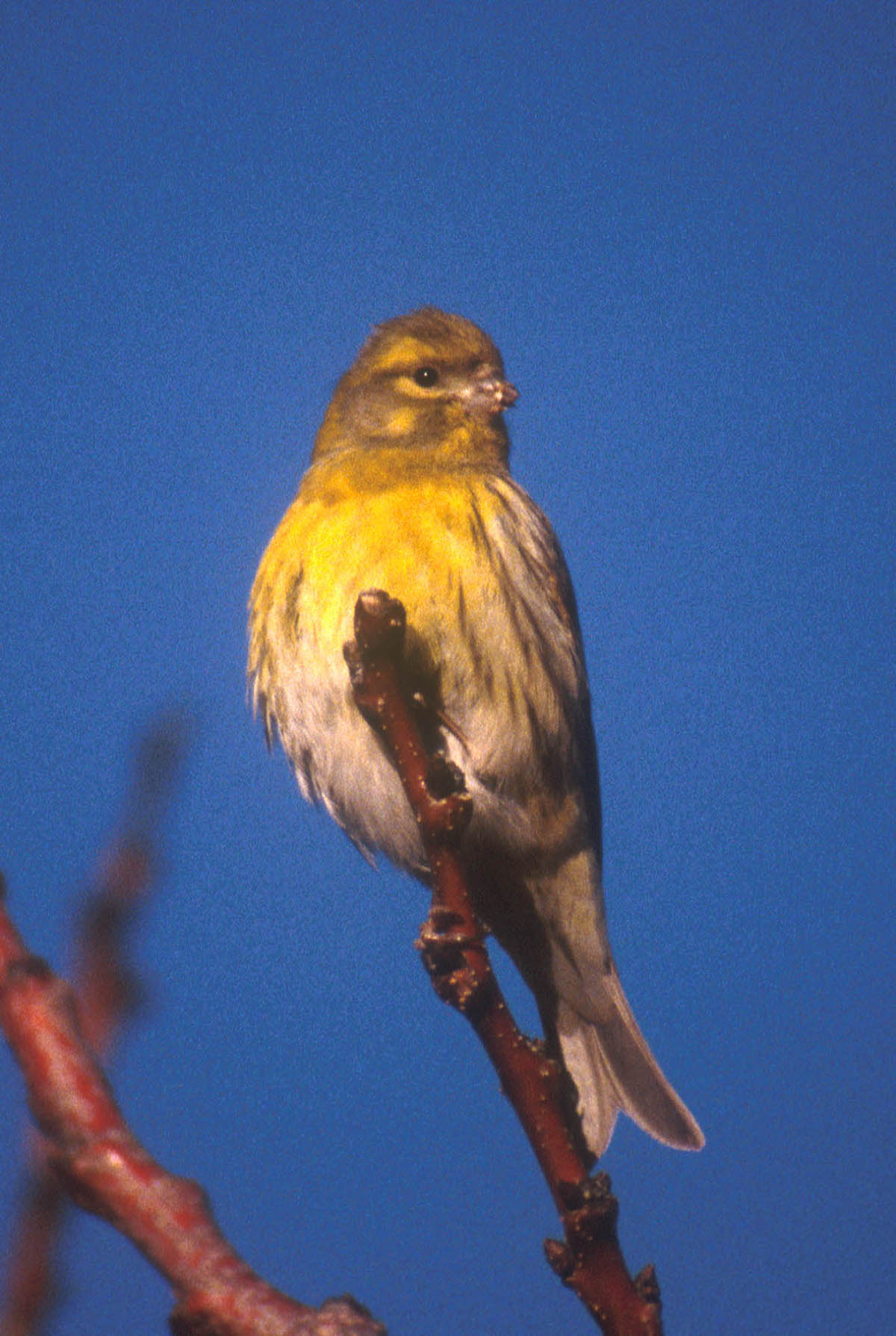