The mountain range protects it from the north and west winds and endows it with an exclusive landscape singularity that has no equal in any other palm grove in Europe. Today it is an integrated space in the city that, in addition to its uses already mentioned, constitutes an ideal location for the practice of sports, for student complexes and others with very different uses. 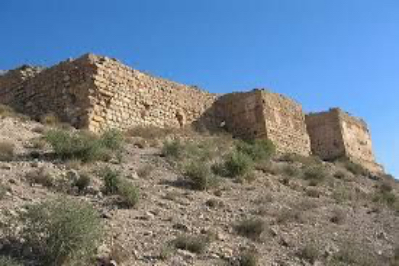 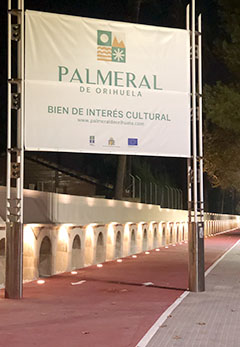 From the palm grove you can admire part of the ethnological, cultural and natural heritage of the city. The remains of the Islamic castle, the irrigation channel of La Escorrata or El Horno de Santa Matilde. 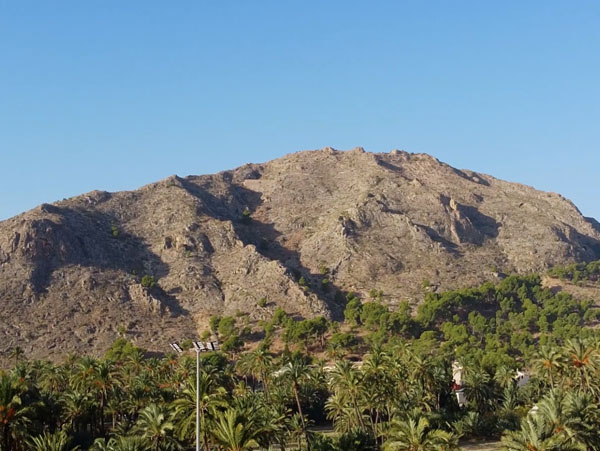 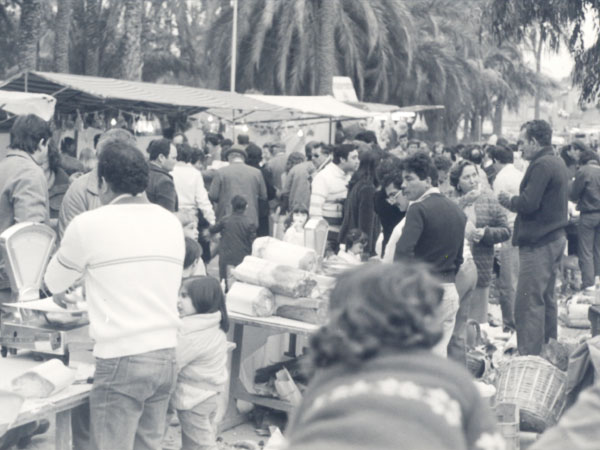 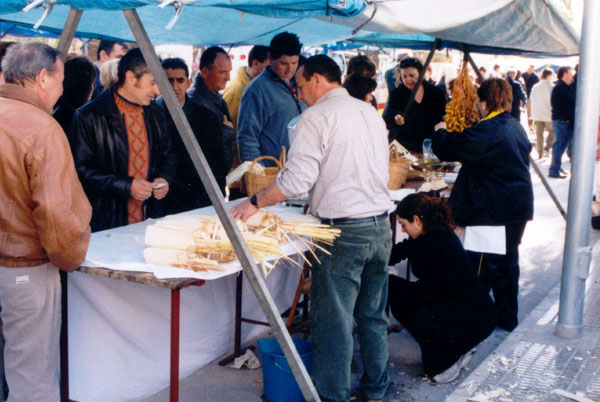 The festivity of San Antonio Abad, patron saint of animals, is commemorated on January 17. It is the first Oriolana festival of the year, one of the most popular, held in the San Antón neighborhood, nestled at the foot of the mountains, next to the Orihuela Palm Grove, of Arab origin, one of the charming places in our city . The mass, procession, parades, fair stalls, and popular games, such as caliche, contribute to giving splendor to the festivities.

After mass, according to tradition, the animals are blessed to protect them throughout the year from any harm or danger. However, one of the attractions, which attracts many visitors, is the already famous Contest of Charlatans with national character, in which the talent and the “verbiage” with which they expose the characteristics to sell their products are valued. At the end of the day, following the custom, a sow with his litter is raffled, the proceeds of which go to social works. In the not so distant past, it was bought when it was small and fed in the neighborhood itself.

A few days before the festival, they would take it through all the towns in the orchard and the countryside, transported in a wooden cart pulled by oxen, so that people would be encouraged to buy their raffle tickets. Likewise, the Royal Order of San Antón, on the occasion of the celebration of its patron’s day, presents its annual distinction to the people and institutions that are distinguished by their special contribution to the benefit of Orihuela.