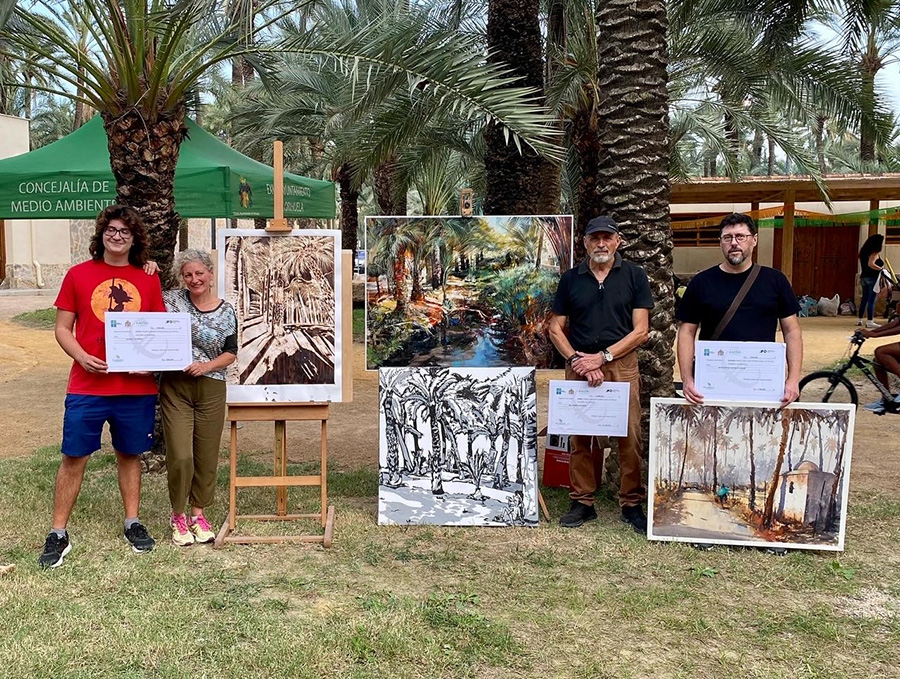 Fifty artists have participated in this first edition that was born with the intention of becoming a benchmark in the world of painting.

Blai Tomás Ibáñez, from Huelva, has been proclaimed the winner of the 1st Orihuela Palm Grove International Painting Contest, which was held this Saturday at the Asset of Cultural Interest.

Fifty creators have participated in this first edition that has been considered a “success” by the Councilor for the Environment, Patricia Menárguez, “not only because of the number of participants, but also because of the quality of the works.”

The artists have come from different provinces of Spain, the most numerous being from Murcia, Alicante and Valencia. The vast majority of the participants were Spanish, but others of Russian, English and French nationality have also gathered.

The initiative has been organized by the Environment Department of the Orihuela City Council and is sponsored by Actúa Servicios y Medio Ambiente SL and the collaboration of the Orihuela School of Art and Design (EASDO).

At ten o’clock in the morning the contest began, in which these virtuosos of the brush have captured in their works different places of what is the second palm grove in Europe that “is valued with activities like this one that has been developed today and that it will have more editions, given the good repercussion it has had”, indicated Menárguez. At five in the afternoon, the magnificent works carried out with different techniques were exhibited: oil, acrylic, watercolor, markers, pastel and walnut. The jury, made up of the Councilor for the Environment, the representative of Actúa, Ruth Velázquez, the director of EASDO, Juanjo Pérez, the Deputy Director of EASDO, Maribel García and Ana Cantó, a professor at EASDO, had a difficult time decide which were the deserving works of prize.

At seven in the evening the ruling arrived. The first prize, endowed with 1,500 euros, was won by Blai Tomás. The second prize, with 750 euros, went to Juan Gallego and the third, with 500 euros, was divided by the jury and two were awarded, which went to Fuensanta del Río and Rául Ibáñez.

The award ceremony was given by the Councilor for the Environment, represented by Actúa and the director of EASDO.

In addition to the winners, the jury chose 16 more works with which an exhibition will be held at the Interpretation Center, which is scheduled to see the light of day in about a month. 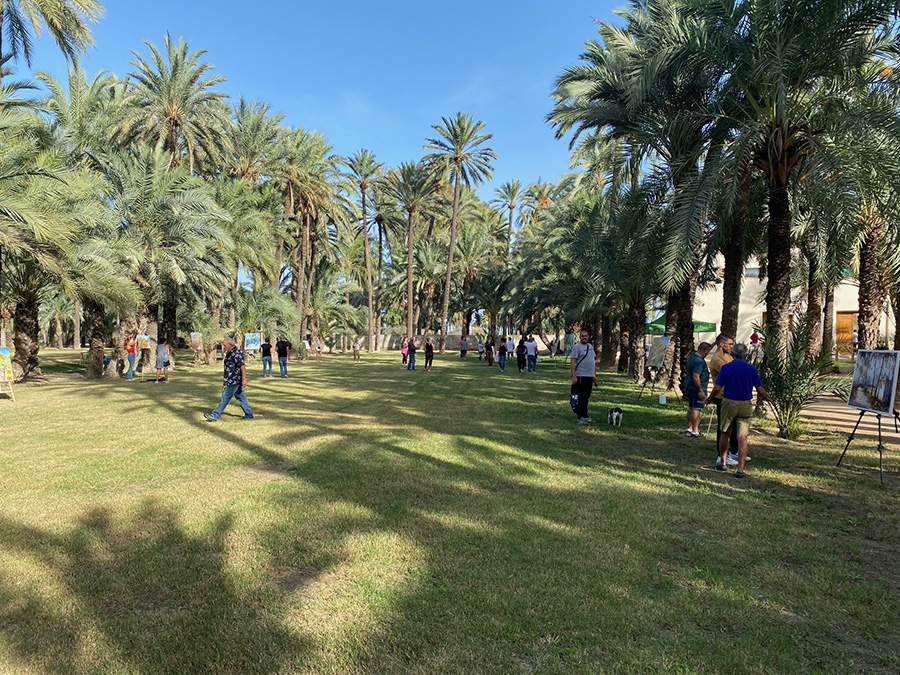 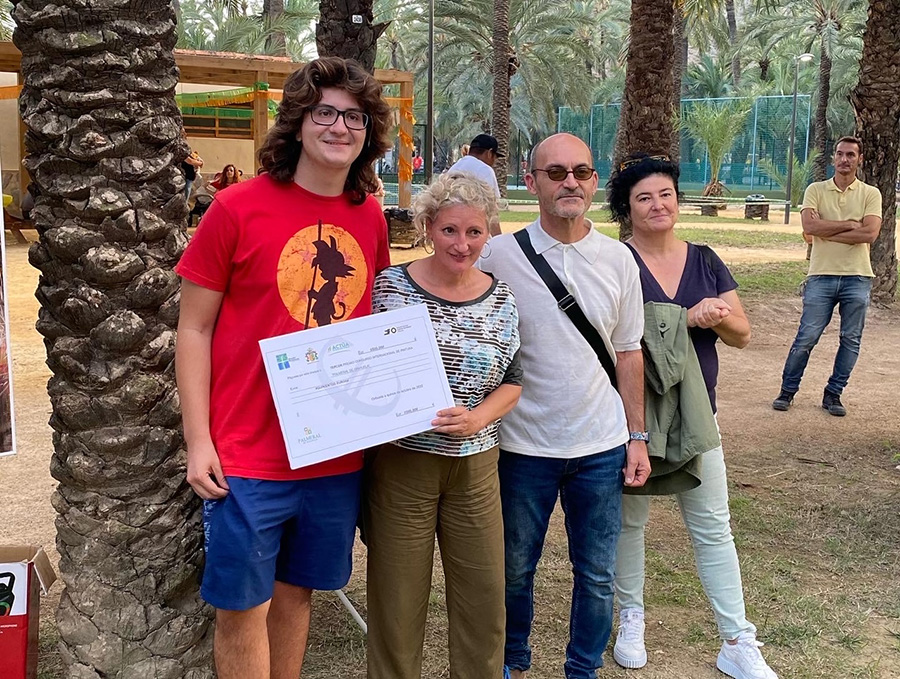 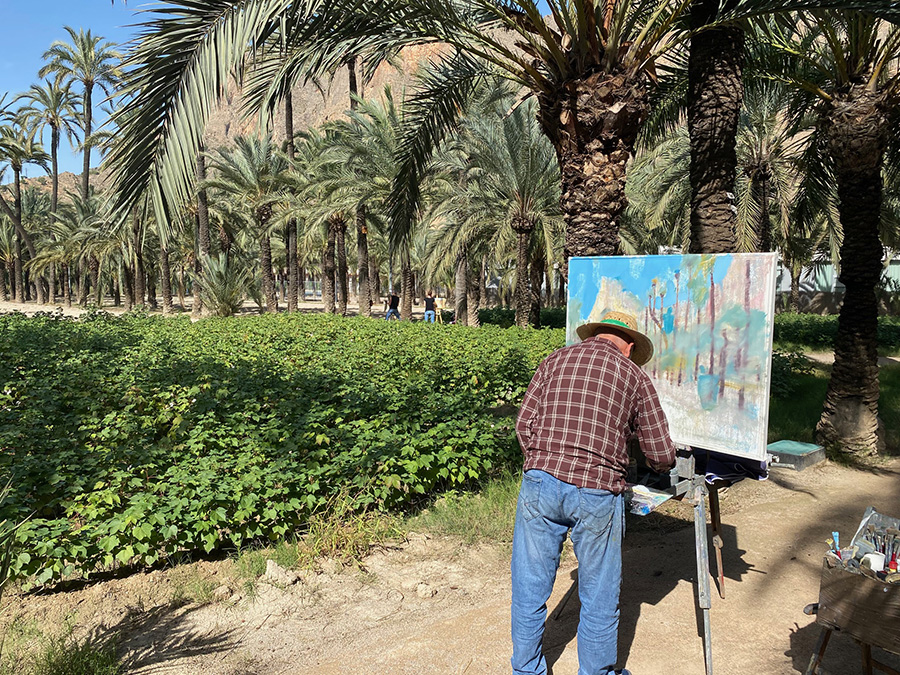 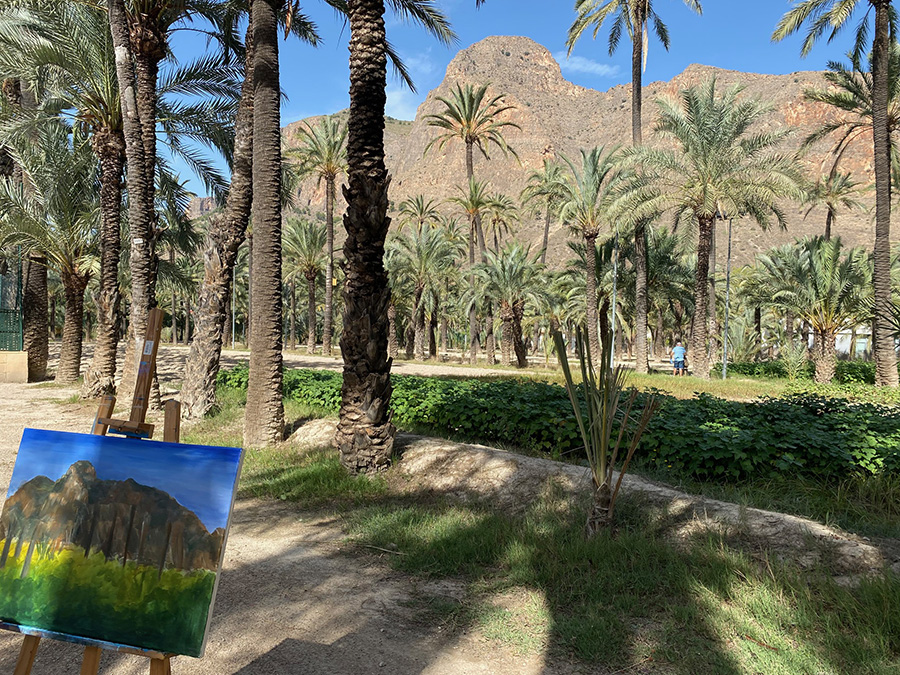 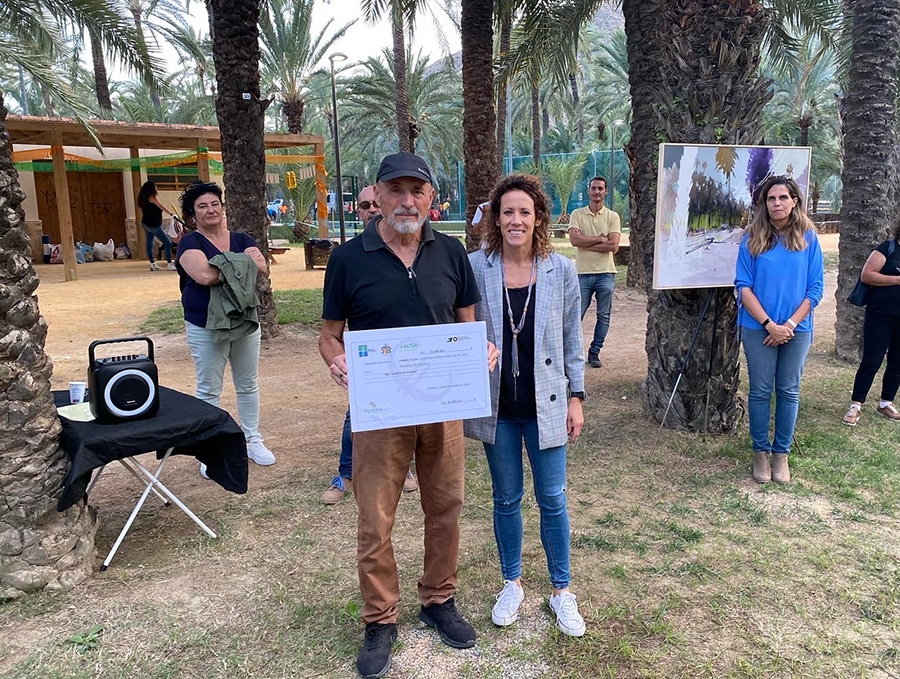 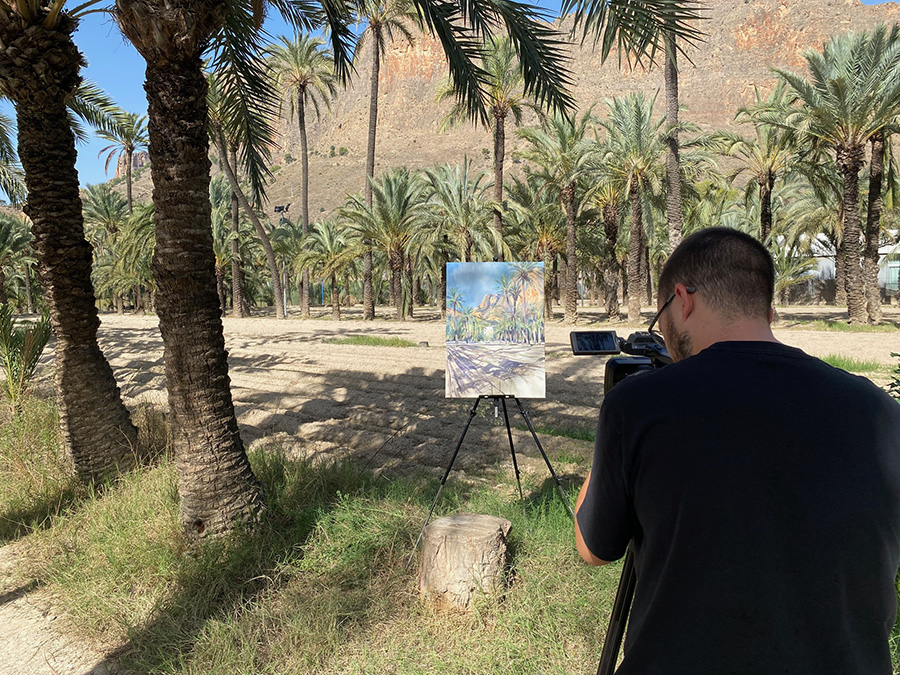 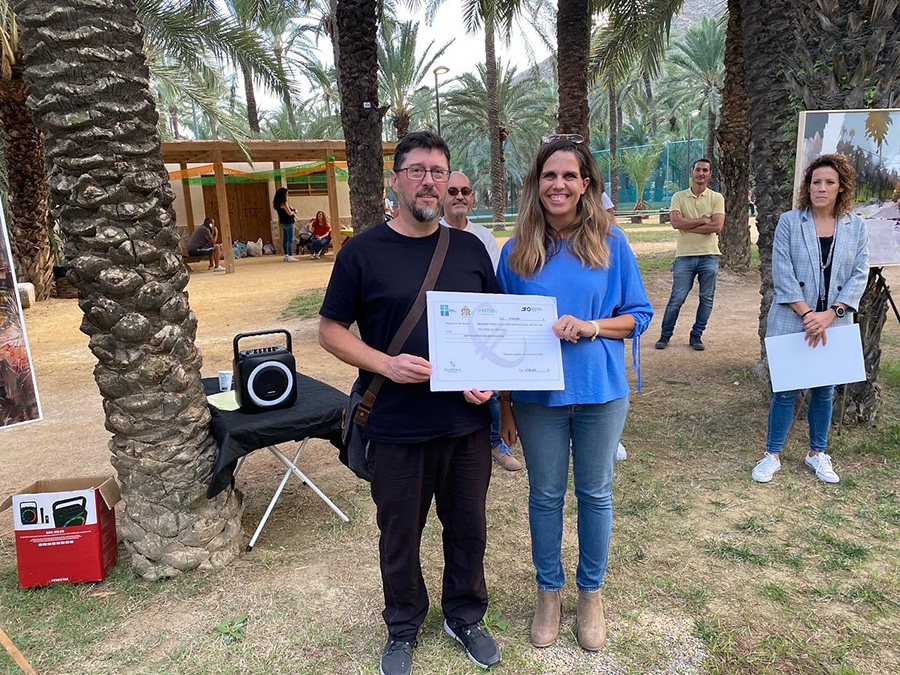 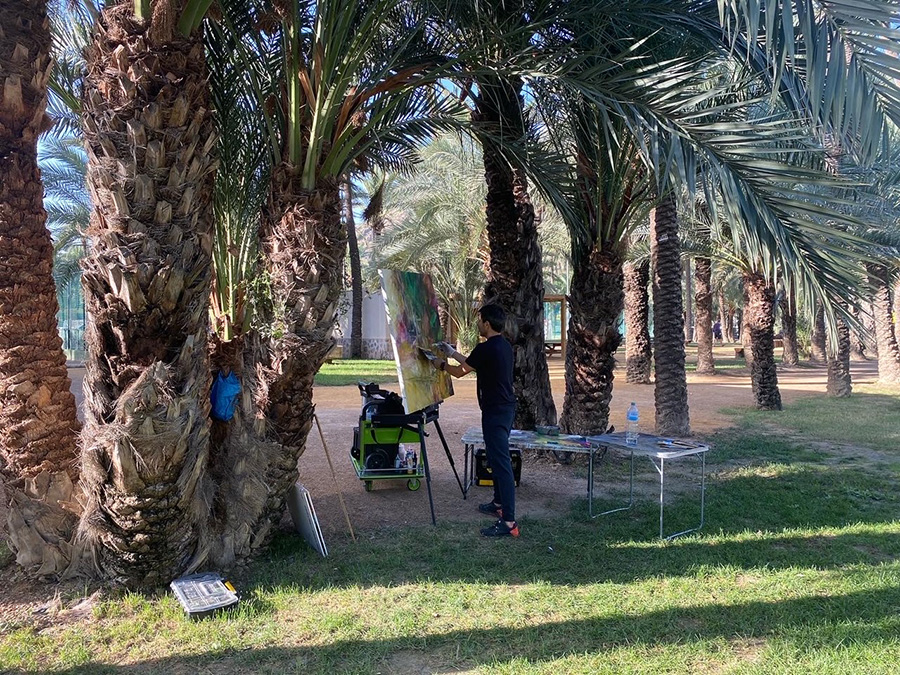 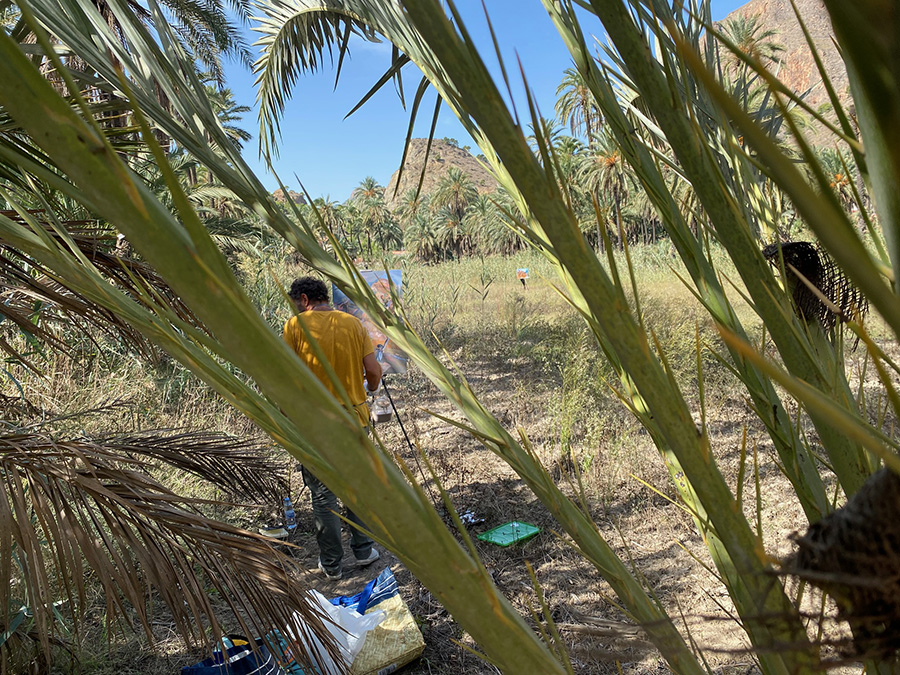 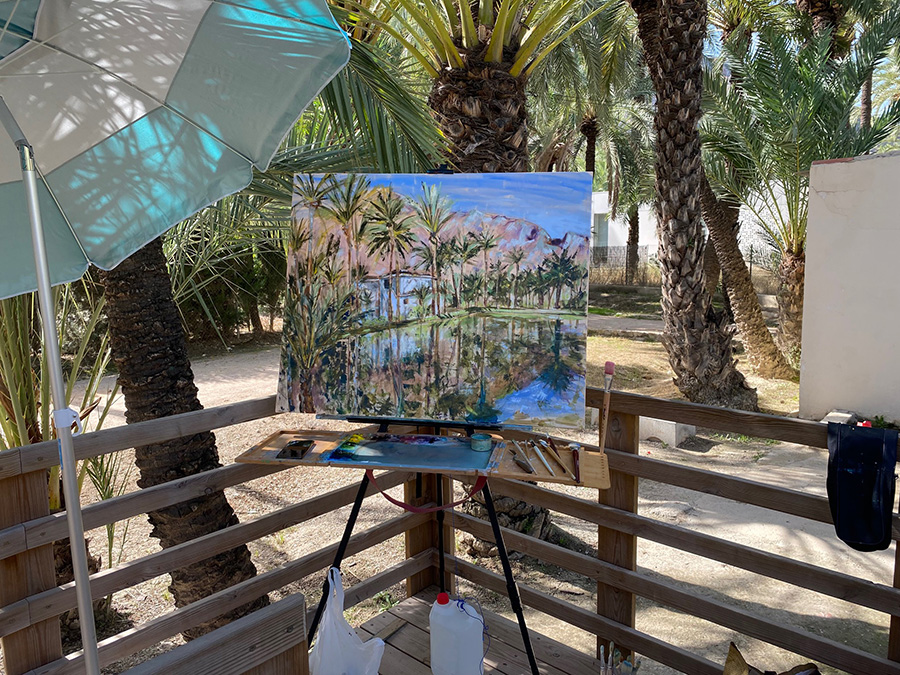